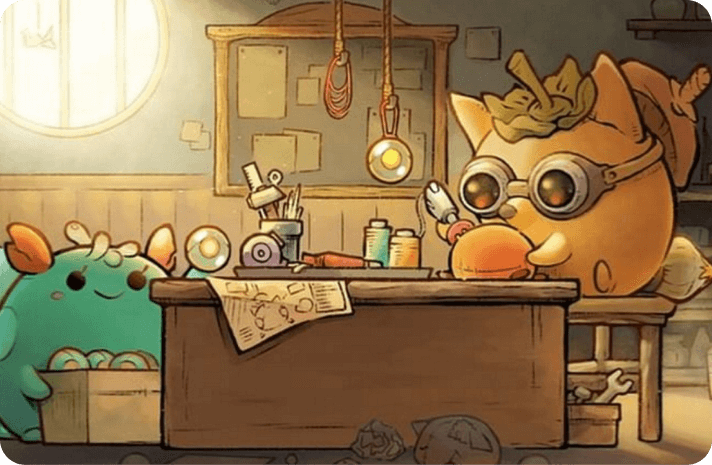 US Treasury Department
has added the
North Korean-based hacker collective
known as Lazarus Group to its
worldwide sanctions list
, claiming the group was responsible for the $600 million Axie Infinity crypto-heist in March.

Axie Infinity employs Ronin, a "sidechain" that allows users to access the Ethereum blockchain while avoiding many of the typical NFT

transaction fees
. Essentially, the Ronin and Ethereum blockchains
operate in parallel
, linked by a digital "bridge" that allows cryptocurrency to be transferred between them. Unfortunately, a weakness in that bridge allowed hackers to steal 173,600 Ethereum and 25.5 million USDC, which
at the time of the incident
was worth more than $600 million. It's not the first time we've heard about Lazarus Group. According to ChainAlysis, North Korea stole at least $400 million in
digital assets
in 2021, the majority of which was obtained by Lazarus Group. Assuming that's correct, the Axie Infinity robbery signals a significant increase, topping the prior year's total take in a single job.

How much did Lazarus Group steal in digital assets in 2021?

Where is Lazarus Group based in?