90% of all Bitcoins have now been mined 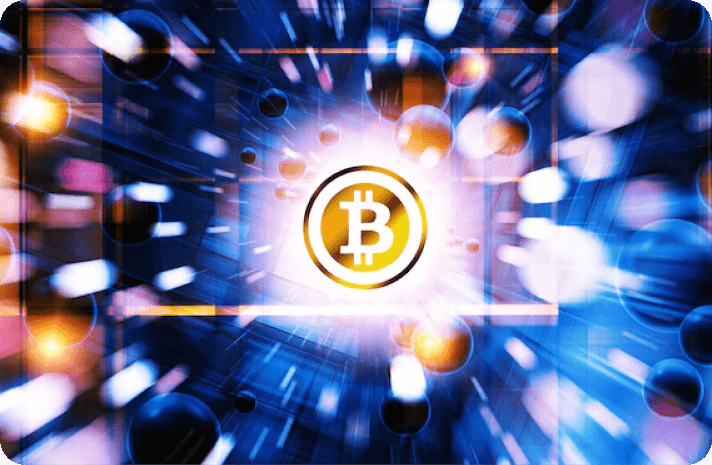 According to data from Blockchain.com, 90% of all Bitcoins

have been mined
as of Monday, 12 years after the first bitcoins were mined.

That means that about 18.9 million coins,

out of a total supply of 21 million
, are now
available for purchase on the open market
. According to CoinDesk, mining the last 10%
isn't projected to happen until
February 2140, based on
network estimations
and
Bitcoin halving timelines
.

When the quantity of new Bitcoins

entering circulation
is halved, which happens every four years, it is known as Bitcoin halving. It is the process of halving miners' rewards when they have successfully mined
a new Bitcoin block
. Mining then will become more difficult as the halving process continues. Miners are now paid roughly 6.25 Bitcoins for each mined block, but this will reduce to half in 2024.

How many out of the total supply of Bitcoins are available for purchase on the open market?

What is Bitcoin halving?

How many Bitcoins are miners paid for each mined block?