Another mass shooting happens in California 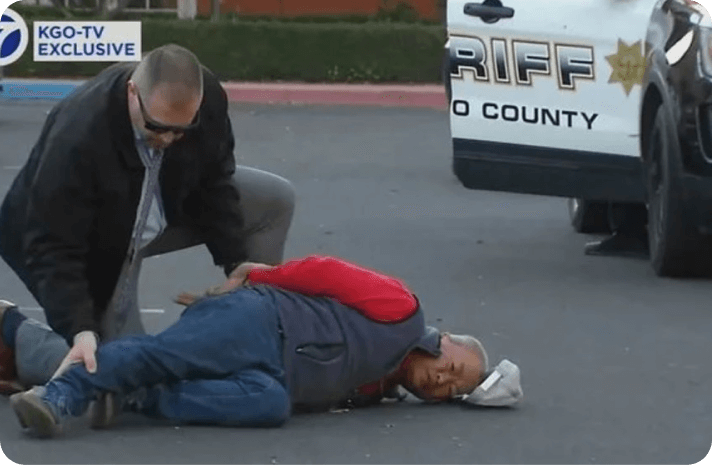 On Monday, a mass shooting at two sites in

the coastal community
of Half Moon Bay in northern California killed seven people. The suspect was apprehended after driving to a police parking lot and apparently attempting to turn himself in, according to officials.

A second large-scale shooting that left 11 people dead occurred on Saturday in the southern California city of Monterey Park, which is located approximately 30 miles (50 km) south of San Francisco.

Chunli Zhao, 67, was the suspect, according to San Mateo County Sheriff Christina Corpus, who also revealed that he was employed at one of the shooting sites. Corpus referred to the locations as

nurseries
, while other officials claimed that farm employees were employed there.