Apple Inc is retiring the iPod, more than 20 years after it became

the face of portable music
and launched the company's
dramatic rise
to become the world's largest corporation.

Since its debut in 2001, the iPod has battled a slew of competing music players until being surpassed by smartphones, online music streaming, and the ascension of the iPhone inside the Apple pantheon. 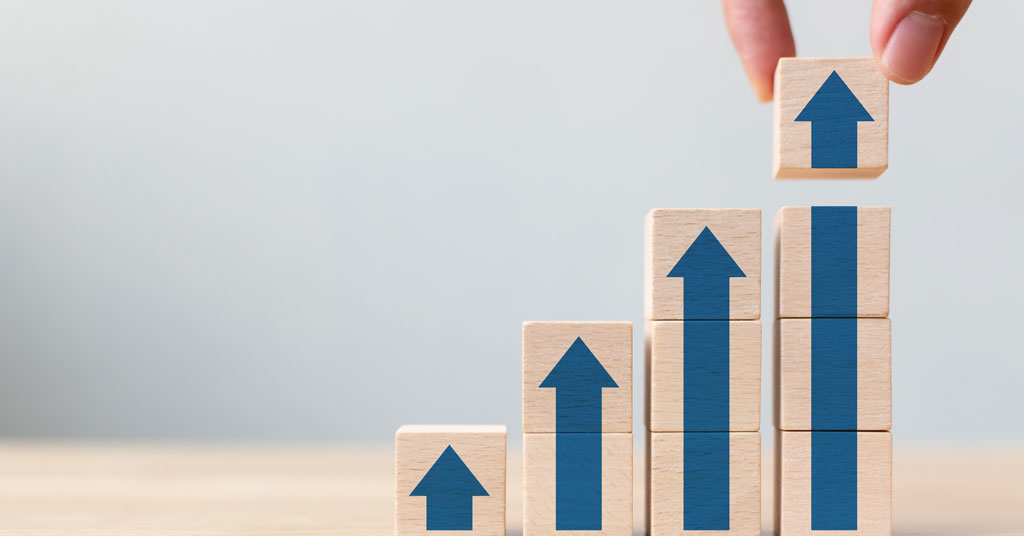 How many are the competing music players?

How long ago did iPod become the face of portable music?