Assisted suicide to be approved in Canada for the mentally ill 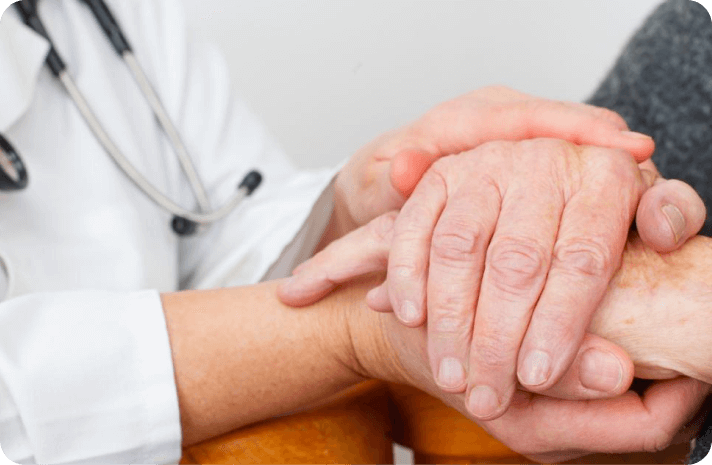 In one year, in March 2023, Canada will become one of the few countries in the world to

allow medical aid in dying
, or MAID, for patients whose only underlying ailment is
depression, bipolar disorder, personality disorders, schizophrenia, PTSD
, or any other mental illness.

an expert panel appointed by the Liberal administration
to offer
recommended guidelines
for MAID for mental illness will be
presented to the cabinet
sometime in April. A
bipartisan parliamentary committee
charged with evaluating the new MAID bill has been set a deadline of June 23 to report back. The notion that mental illness would qualify someone for
state-sanctioned assisted suicide
had long been
forbidden territory in Canada's euthanasia debate
, and the road from there to here has been a winding one.

What is MAID short for?

What is the deadline for the evaluation by the bipartisan parliamentary committee mentioned?