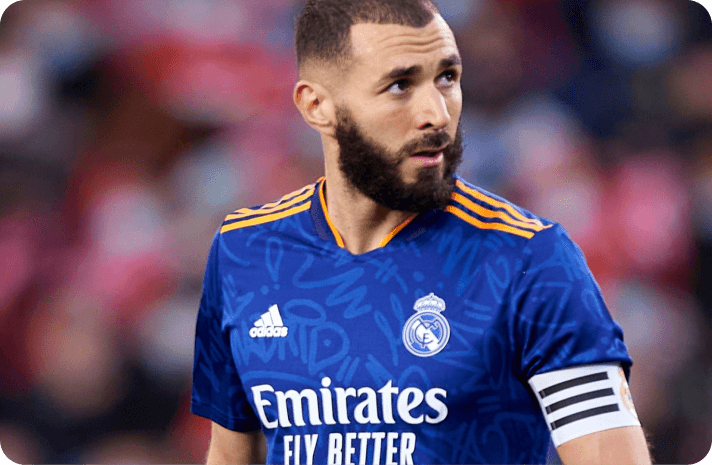 According to L'Equipe, Real Madrid

veteran striker
Karim Benzema is now
the favorite to win
the Ballon d'Or in 2022. This is due to a change in Ballon d'Or rules, which state that the 2022 award will be given to the greatest player during a football season rather than the best player in
a calendar year
. And, while Benzema may be
the first player to benefit from this rule
, he is
far from the only candidate
.

The winner of this season's prize will be announced in October, and the winner of this year's Champions League is expected to be determined by the competition. Bayern Munich's Robert Lewandowski is also at the top of the list of probable winners.

Apart from Lewandowski, Sadio Mane of Liverpool, who won the Africa Cup of Nations with Senegal this winter and helped the country qualify for the World Cup in Qatar, could potentially receive the honor if the Reds win the Premier League, FA Cup, and Champions League. Despite his club's defeat in the Champions League, Kylian Mbappe of PSG and France could also receive the prize.

Who reported the news?

Who was the first player to benefit from the rule change?

Who won the Africa Cup of Nations?