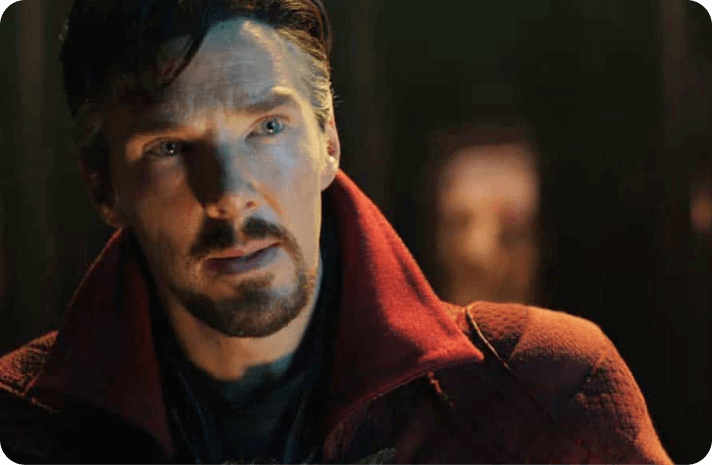 It'll be a while before you see Benedict Cumberbatch again. A pleasant little vacation from filmmaking is

in store for
the leading actor of Doctor Strange in the Multiverse of Madness. Acting will soon be taking a rest for the Oscar nominee, according to a recent IGN interview.

It's unclear how long Cumberbatch will take off. Currently, he's working on The Wonderful Story of Henry Sugar, The 39 Steps, Morning, and Rogue Male. Henry Sugar began filming in London in January. There's also no word on where his MCU character might appear. So far, no project has

shown a need for
Dr. Strange.

Did Cumberbatch get nominated for an Oscar?

What's next in store for the Dr. Strange character in the MCU?

How long will Cumberbatch's break from acting be?