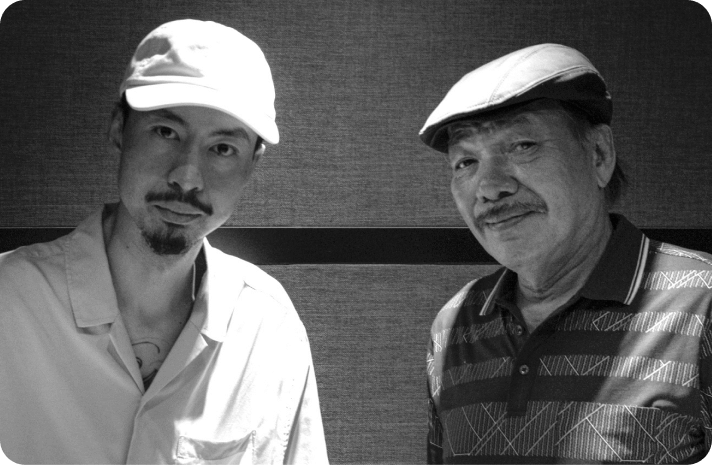 On the evening of May 9, Den Vau officially released the track “Di trong mua he”. Taking

the football theme
, Den Vau collaborated with musician Tran Tien - the owner of
the popular cheerleading song
“Toi yeu bong da”. Not only bringing
the spirit of football cheering and arousing pride
, with the song Den Vau also told the story of football through many interesting and
close-to-life perspectives
. MV with epic scenes, recreating the moment of going to the street to celebrate the emotional football victory of the Vietnamese people. “Di trong mua he” was completed by Den Vau within 2 months, and produced by Michael Choi - a producer with
extensive experience in producing Hiphop music for international artists
. Performing the melody of "Di trong mua he" is musician Tran Tien and two female singers Bien, Vu Thanh Van.

Who is actress Thao Tam?

An actress in "Mat Biec"

An actress who collaborated with Den Vau

Who performed the melody of the track?

How long did it take Den Vau to complete the track?