Do Mixi, Minh Tu and 6 other celebs revealed to participate in the new season of Stars Enlisted 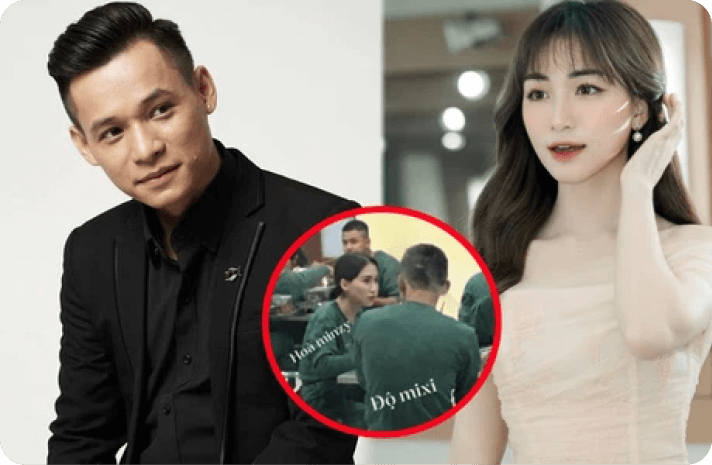 The information about the new cast of Stars Enlisted is currently

a hot topic
for Netizens all over. After a photo of Hoa Minzy, Do Mixi and Puka eating together while
in army overalls
was leaked, the level of anticipation for the new season increased. They are all fan favorites with likeable personalities, which help
arouse interest
in the show.

But it doesn’t stop there. Just a few hours ago,

another piece of juicy info
was leaked, a list revealing the names of 8 stars who are participating in Stars Enlisted 2021. Apparently, besides the three aforementioned, the cast will include supermodel Minh Tu, Cara Phuong, S.T Sơn Thạch, Anh Tú and Duy Khánh.

All these names surely give fans a lot of hope for the new season full of entertainment and surprises.

Who are the stars seen eating together while in army overalls?

Hoa Minzy, Do Mixi and Puka

Why do these names draw attention?

How many stars have been leaked to participate in the new season of Star Enlisted?