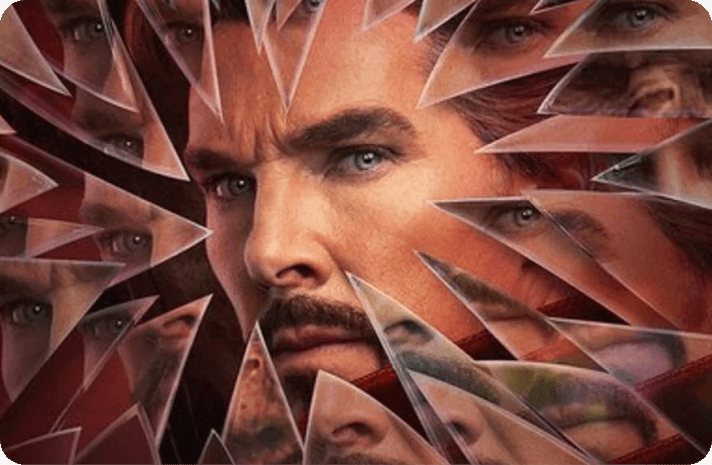 the highest revenue made this year on an opening day
. This may be the year's first film to surpass the VND100-billion mark if things
continue as they are
.

According to Rotten Tomatoes, 181 critics have given the film a "fresh" rating of 78 percent, meaning they thought it was good.

How much money worldwide has the movie made?

How many screenings were conducted in Vietnam for the movie?

How do critics think of the movie?