'Doctor Strange in the Multiverse of Madness' grosses $122 million 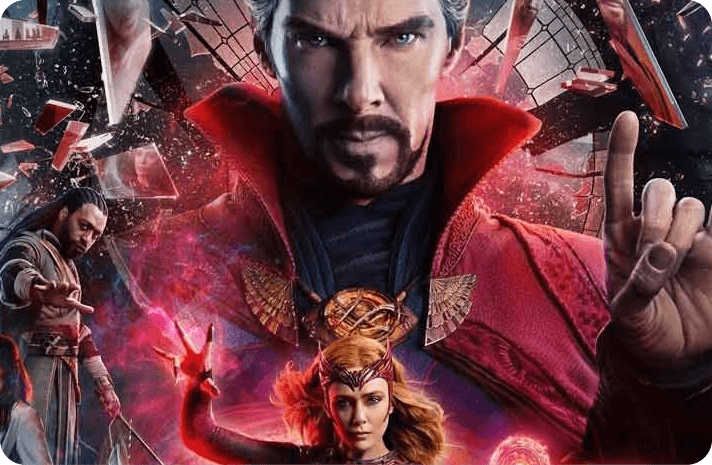 superhero blockbuster
has
reaped impressive revenues from early screenings
. The film is
leading the box office charts in many markets
.

Deadline reports that by the end of May 5, Doctor Strange in the Multiverse of Madness had collected $ 85.7 million from the international box office after two days in theaters. In its home country of North America, on May 5, the film earned $36 million from early screenings before

the official release time
of May 6. In total, after 48 hours from the time of release, Marvel Studios' superhero blockbuster has earned 121.7 million USD.

To date, Doctor Strange in the Multiverse of Madness has been released in 44 markets outside of North America.

How many markets has the movie been released in?

How many days has the movie been in theaters?

How much has the movie earned worldwide?