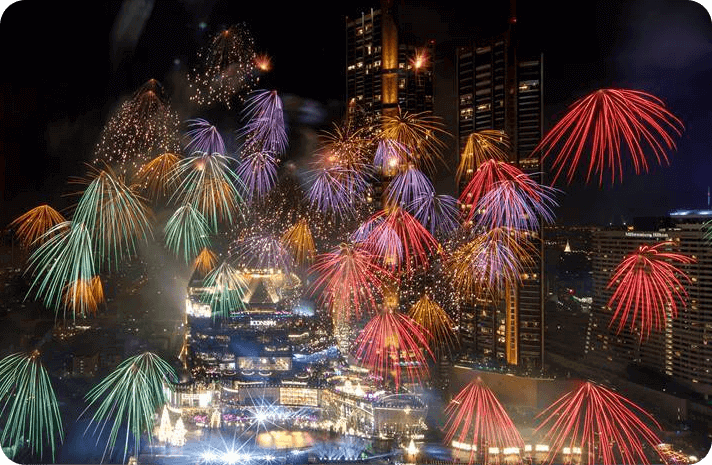 This year's Christmas Eve and New Year's Eve in France were also the hottest since 1947, according to

the meteorological office
. Due to rising temperatures, several ski resorts in Alsace and Lorraine have had to shut down. Spain's Granada also recorded temperatures higher than 23 degrees Celsius, which was 4 degrees higher than the previous record in 2015.

in the hamlet of
Fertorakos near the Austrian border,
a record high for a year-end day
in more than a century. The temperature in Budapest reached 15 degrees Celsius, the highest in 20 years. Temperatures in the West and sections of the Italian Alps have also been extremely high in recent days. Temperatures in
certain ski slopes
are expected to increase to 15 to 16 degrees Celsius,
prompting officials to issue avalanche warnings
.

Warm weather on the final day of the year and New Year's Eve might make it perfect for people to enjoy the New Year outside with friends and family. These signs, however, are definitely warnings of global warming.

Temperatures were not abnormally high in

The high temperatures are signs of