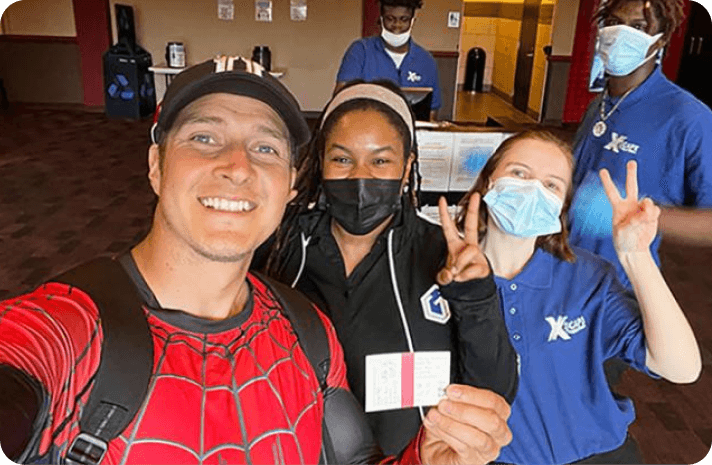 Ramiro Alanis previously set a record in 2019 for "most

cinema productions
attended of the same film," having seen "Avengers: Endgame" 191 times. According to a Guinness World Records news release, Arnaud Klein beat him out in 2021 by viewing "Kaamelott: First Installment" 204 times.

in memory of his late grandma
, Juany. "She was my number one fan, and I want to keep the record," he stated in a press release.

"Spider-Man: No Way Home" has achieved over $1 billion in worldwide sales thanks to Alanis and other viewers.

What was the man's previous record?

Who was his number one fan, according to him?

How much has the movie made?