Gold prices and US stocks simultaneously increased thanks to the Fed 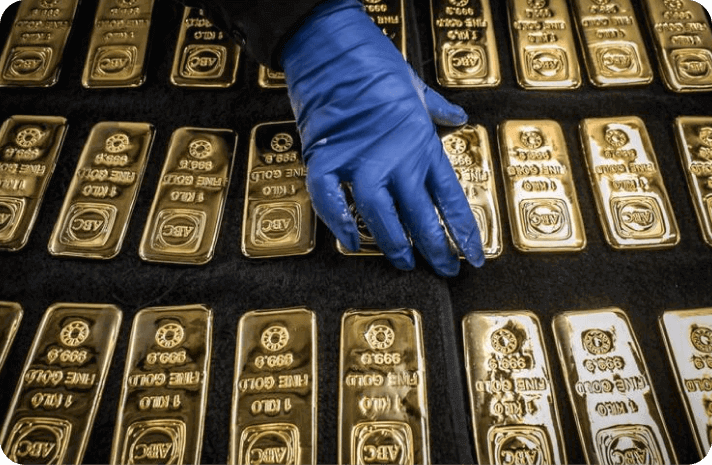 pared their losses
and rose as the market
moved beyond one of the year's biggest uncertainties
. The Federal Reserve (Fed) hinted at
a more rapid unwinding of its monthly bond purchases
, as the market expected, and predicted many rate rises next year.

in negative territory
. In the case of gold, the price of
an ounce of global spot gold
jumped by 6 USD to 1,777 USD at the end of the
trading session
on December 15. Last night in the United States, the gold price jumped by over 30 dollars, from 1,755 to close to 1,785 dollars. The precious metal was supported by
the dollar's depreciation
after the Federal Reserve said it would end its
pandemic-era stimulus programs
in the coming March. The Fed also hinted that
interest rates
might be raised three times in the next year.

Last night in the United States, the gold price jumped by

The Dow Jones Industrial Average was