HCMC ranked as one of the loudest places on Earth 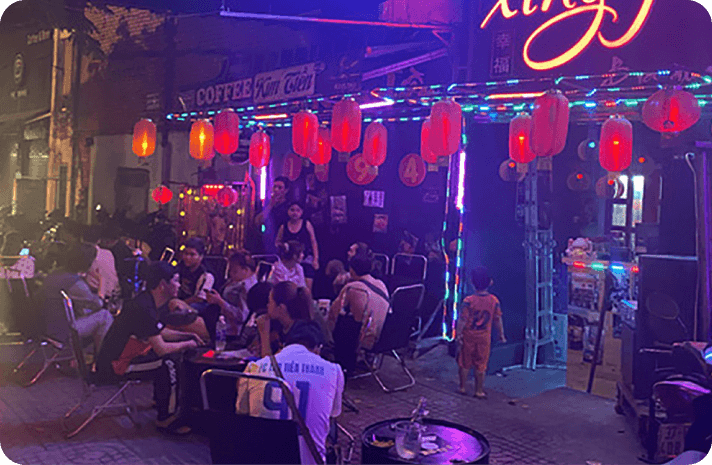 United Nations Environment Program
(UNEP) assessment, the southern metropolis of HCMC is the fourth noisiest in the world. The report "Frontiers 2022: Noise, Blazes, and Mismatches" lists 61 cities in total, including 13 in South Asia, 10 in Europe, 10 in West Asia, 11 in East Asia, Southeast Asia, and the Pacific, seven in Africa, six in North America, and four in Latin America.

the noise pollution rating
was obtained from
a variety of published research
that
employed varied approaches
. The
World Health Organization
recommends limits of 55 decibels (dB) LAeq for
outdoor residential zones
and 70 dB LAeq for
traffic and commercial sectors for community noise
.

Where is the loudest place on Earth according to the report?

What is the recommended limit for outdoor residential zones?

How many cities in East Asia were listed?