Barely a month after the passing of late-singer Phi Nhung, when closed ones and fans have not even stopped

grieving
, Phi Nhung and her adopted son Hồ Văn Cường
are dragged on headlines
all over social media over issues with the boy's salary.

It’s safe to say that, before this drama, barely anybody knew about this kid, and yet when drama ensues, people all over social media

flocked in
to make comments about him, and even insulted him as if they are his close relatives, most
fervent
of which was actress Trang Trần, also known as Trang Khàn.

Not only stopping at the

cruel
live streams where she
spared no bad words
to talk about Cường, Trang even went straight to his house to question, and even
interrogate
, the freshly-18 boy.

Nowadays, people share almost everything about their lives on social media, which makes other people feel like they

are entitled to
freely comment about the lives of others.

The question here is that, is Trang Trần really a concerned citizen that aims for justice, or is she actually just an extreme version of an online bystander who wants

to get into other people's business
?

From this example, we could see that the sad reality of social media nowadays is that it feeds and thrives on double standards.

We constantly stress that our social media persona and true self are two different things, but funnily enough still judge others, especially celebrities, over the shallow things that are presented online.

Young people constantly share, and even write their own articles and think pieces on mental health in the 4.0 era, and yet are devoted followers of drama-hunting groups, spending barely a second to think before commenting about a person they don't even know.

These types of behaviour truly enrich the media, but do we ever stop and think, do they truly enrich our lives? 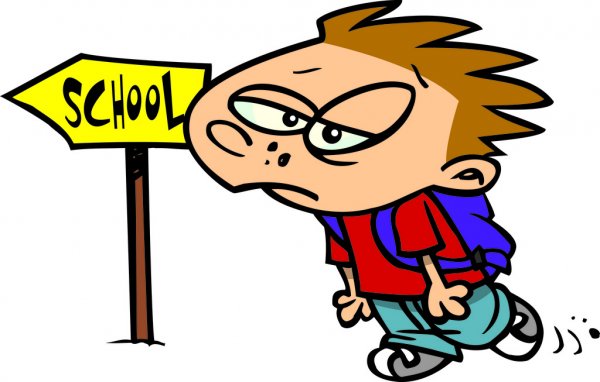