In Vietnam, you have 24 hours to take down “false” content on social media 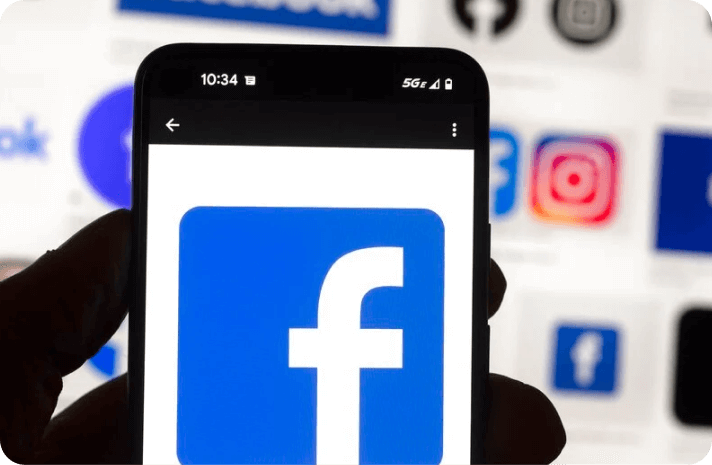 information minister
announced on Friday that authorities had tightened regulations to deal with "false" content on social media platforms, requiring it to be removed within 24 hours rather than 48 hours previously.

most stringently controlled regimes
for social media firms, as well as strengthen the ruling Communist Party's hand in combating "anti-state" activity. Vietnam, a $1 billion market for Facebook, has tightened internet rules in recent years, culminating in
a cybersecurity law
that went into effect in 2019 and
national guidelines on social media behavior
that were introduced in June of last year.

What's the ruling party in Vietnam?

What's the value of the Facebook market in Vietnam?