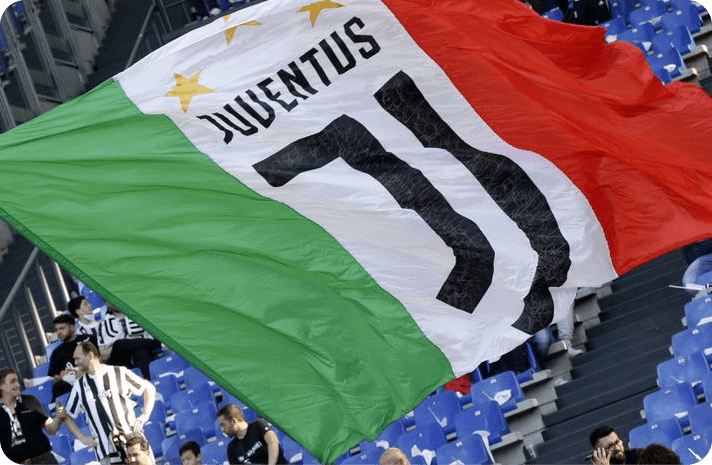 transfer practices
has docked Juventus 15 points for the current season, leaving the country's most successful team stranded in mid-table.

The ruling, which also harms the club's reputation, is harsher than a nine-point deduction requested by a soccer prosecutor earlier on Friday during a hearing into how Juventus and a number of other teams handled

Juve was third in Serie A with 37 points after 20 games, 10 points behind champions Napoli. The deduction drops them to tenth place, outside of the lucrative European competition qualifying slots.