Johnny Depp was set to be paid $22.5 million for 'Pirates of the Caribbean 6' before Amber Heard allegations 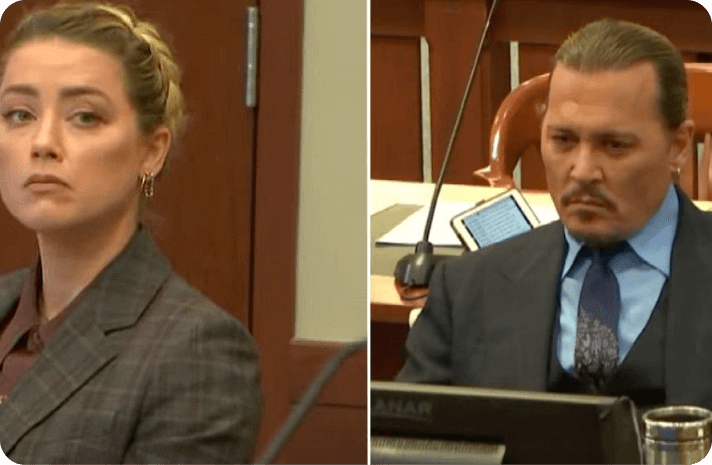 a massive payday
for a sixth "Pirates of the Caribbean" movie before
an op-ed
from Amber Heard describing herself as
a victim of domestic violence
led Disney to ax the project, Depp's talent manager testified Monday.

defamation trial
against his ex-wife that Disney's movie chief Sean Bailey and "Pirates of the Caribbean" producer Jerry Bruckheimer
verbally sealed a deal
in around 2016 to pay Depp $22.5 million for the sixth movie in the series. Whigham testified that, since the fall of 2018, Depp has been
relegated to roles in lower-paying independent movies
and hasn't filmed a movie since 2020.

Who is the producer of "Pirates of the Caribbean"?

When was Depp's last movie?

How many PoTC movies have there been?