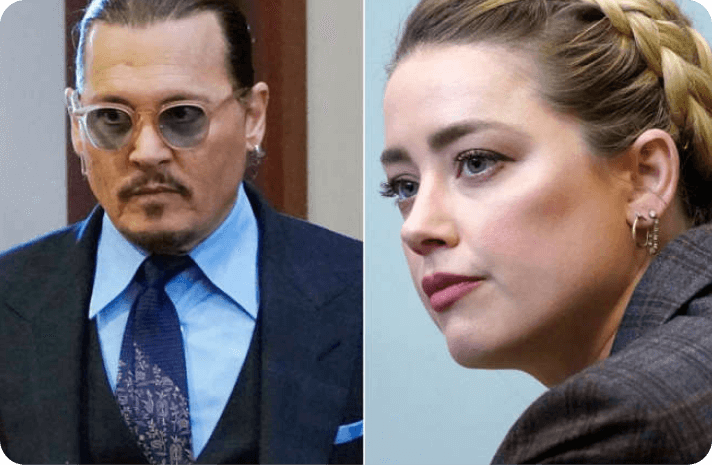 Thousands of signatures have been added to a Change.org petition to bring Johnny Depp back to the "Pirates of the Caribbean" franchise.

The petition, titled "Justice for Johnny Depp," had over 475,000 signatures as of Saturday. The 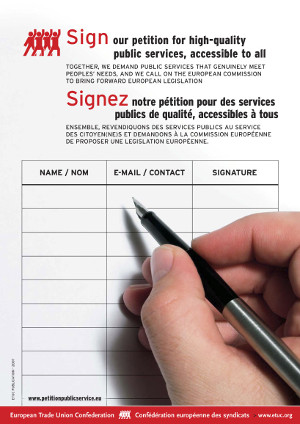 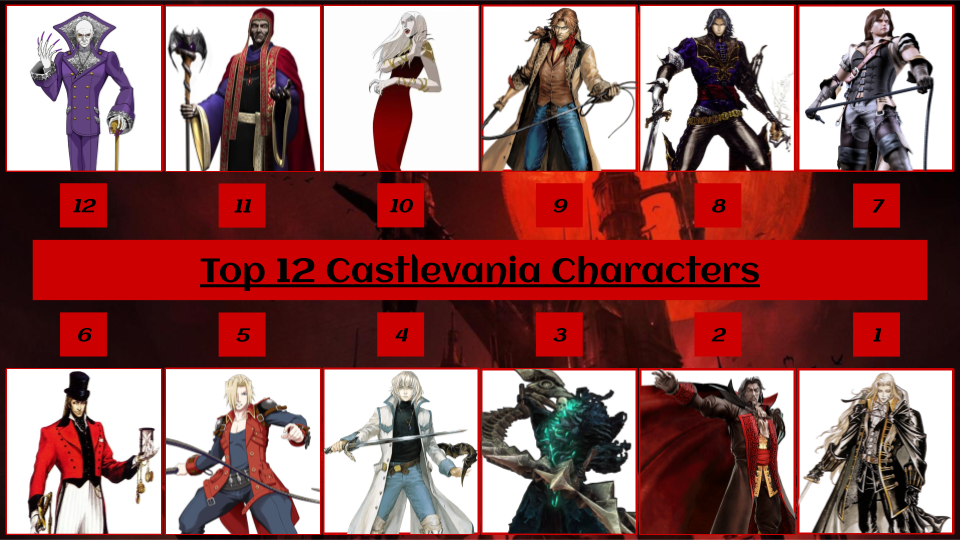 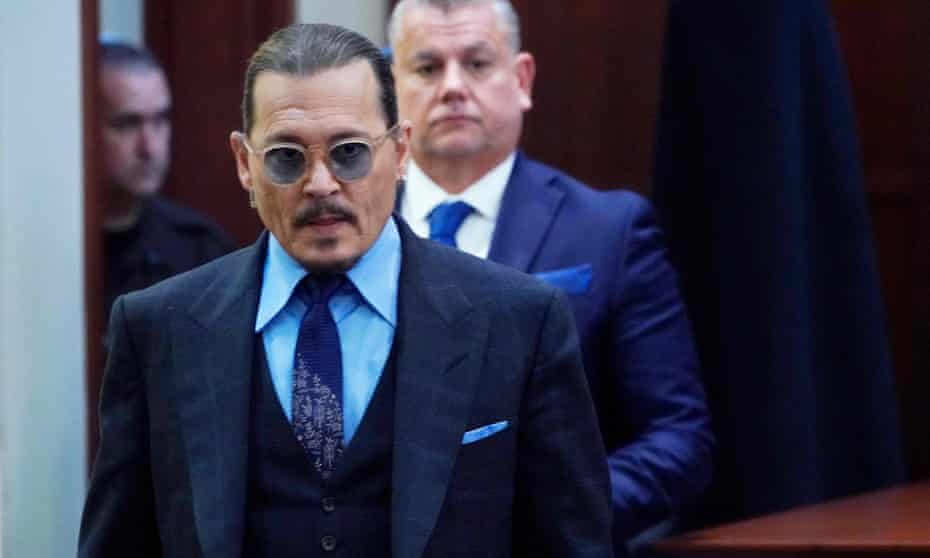 How many "Pirates of the Caribbean" movies have there been?

Who is Captain Jack Sparrow?

How many signatures has the petition received?