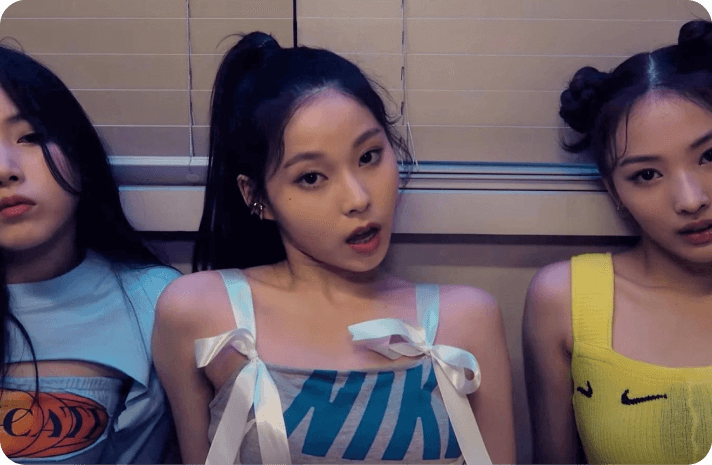 Although it is not until February for the JYP group to make their debut, their

interim name
(where n is "Next": next). Thus, JYPn merely means the next female group under JYP Entertainment. The group's actual name has
yet to be disclosed
by the firm.

Since August 2021, JYP has released

a series of teaser
s revealing the group's seven members. According to SCMP, three members Jinni (18), Jiwoo (17), and Kyujin (16) were
originally unveiled
in a video released on the JYPn channel on August 6, 2021.
On the backdrop of
Press music, the girls executed amazing dancing routines.

After JYPn released a cover of the song "Graveyard" starring Bae and Sullyoon on their official account, the two girls were rumored to be the two

brightest candidates for the lead vocal roles
. The last two members announced are Haewon and Lily M, both of whom are well-known to Kpop fans. Haewon (19 years old) appeared in two JYP showcases in 2018 and 2019 after completing
a four-year training programme
. In 2019, she co-wrote the song "Bury a Friend" with NiziU's Rima.

According to SCMP, not every K-pop group is as sought after and has such great appeal. This demonstrates that JYP's aim to introduce rookies is

on the correct track
.

How many members are there in the group?

Why is it called JYPn?

Who co-wrote the song "Bury a Friend" along with Rima?