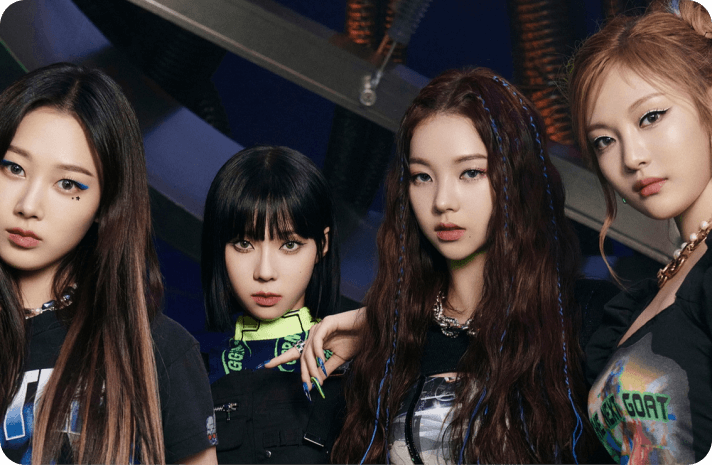 Members of aespa were

allegedly sexually harassed
while performing at
an all-boys high school
. It's been claimed that aespa, SM Entertainment's girl group consisting of Karina, Giselle, Winter, and NingNing, had a bad day on May 2. The
quartet
attended a celebration of Kyungbock High School's 101st anniversary.

Some fans aren't surprised because other SM acts like SNSD, Red Velvet, NCT, etc. have attended the same school's yearly festival before. The school was "unique" since it was

On arrival, the members were

encircled by male students
, making it difficult to enter the main area. Male students began "shoving" their cameras to aespa to snap photos and videos.

But this was merely the beginning. They later took selfies with the four female idols during aespa's performance

without their consent
. An SNS user, thought to be a school student, made sexual harassment remarks targeting aespa. The school then apologized, claiming the user was not a student, but supporters were enraged that the school
evaded responsibility
.

We will keep you updated.

How many members are there in aespa?

How many groups had attended the school's yearly festival before aespa?

Who founded the school?