Karik causes controversy in the Confrontation Round 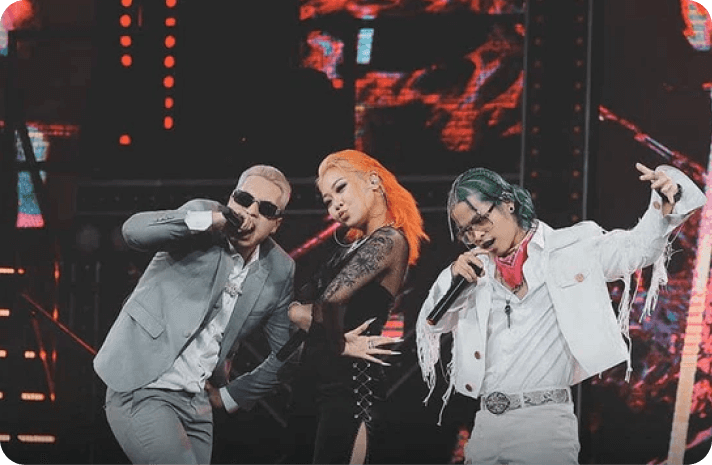 Season 2 of Rap Viet has just started, and already there have been quite a few

controversies
for fans and the media to talk about. Particularly, one incident happened in the
Confrontation Round
and involved judge Karik.

In the round, 9 members were divided by Karik into 4 confrontation pairs: 2Can - Freaky, Mai Music – Coldzy, Shanhao – Seachains – Sidie, Xám(Gray) – Killic. In the end, Freaky, Coldzy, Seachains and Gray advanced, while Killic, 2Can, Mai Nhac and Sidie had to move on to the rescue stage. The four contestants left had to compete in

freestyle
using the theme “
diss
a judge or coach” in order to win a single spot to advance to the next round.
As a result
, Mai Nhac received 2 votes from Rhymastic and JustaTee, while 2Can received votes from Wowy, Binz and LK. 2Can especially was considered to have the best freestyle performance, while Mai Nhac was also great with her humorous diss of judge JustaTee. That’s why Karik’s ultimate decision to choose Sidie, who seemed
overshadowed
, instead of the two aforementioned received a lot of
backlash
from viewers and others.  The decision made it seem like Sidie was already chosen or rather the favorite of Karik even before the rescue stage, making the event redundant. Viewers regarded Karik’s choice as awful and
doing a disservice
to the show.

Which judge did this one controversy involve?

Who was considered to have the best freestyle performance in the rescue stage?

Who did Karik choose instead and in turn receive backlash for it?

Why was Sidie competing against 2Can and Mai Nhac?