Meta intends to create an iPhone moment through AR glasses 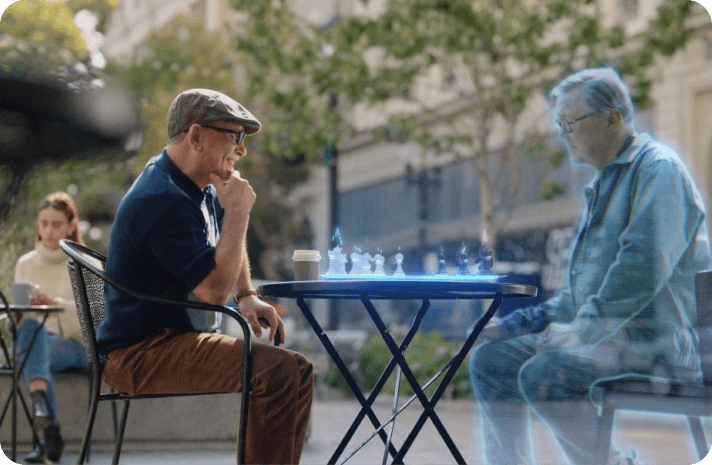 The fact that Facebook/products Meta's have typically

stood atop environments run by other firms
, such as Apple and Google, has long bothered Zuckerberg.

Zuckerberg was interviewed for a Fast Company cover story in 2015, near the end of a period when Facebook appeared to be

an unstoppable phenomenon
rather than
a troubled behemoth
. "One of my great regrets," he remarked, "is that Facebook hasn't had a significant opportunity to affect
the mobile operating system ecosystem
." The smartphone revolution arrived before Facebook had grown large enough to warrant its own platform, leaving it as a simple tenant—albeit a tremendously popular one—on iPhones and Android phones.

pertinent to
Meta's two
codenamed products
, which are slated to be
future flagship goods
. "Project Nazere" is a high-end set of AR glasses that do not require a smartphone, with the first version releasing in 2024 and improved versions following in 2026 and 2028. "Hypernova," a more cost-effective take on AR glasses that does rely on a smartphone's connectivity and computer power, is also due in 2024. If the AR glasses and other futuristic technology Meta is developing become popular, they might present the firm, and thus Zuckerberg, in a new light. However, by the time Meta's AR glasses
hit the market
, it's completely possible that their main rival will be... Apple AR glasses. Is it any surprise that Zuckerberg hopes Meta, rather than Apple, will build the iPhone of AR? 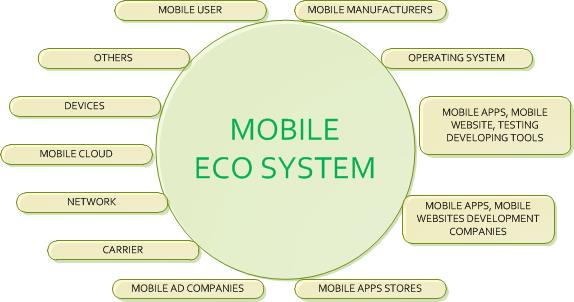 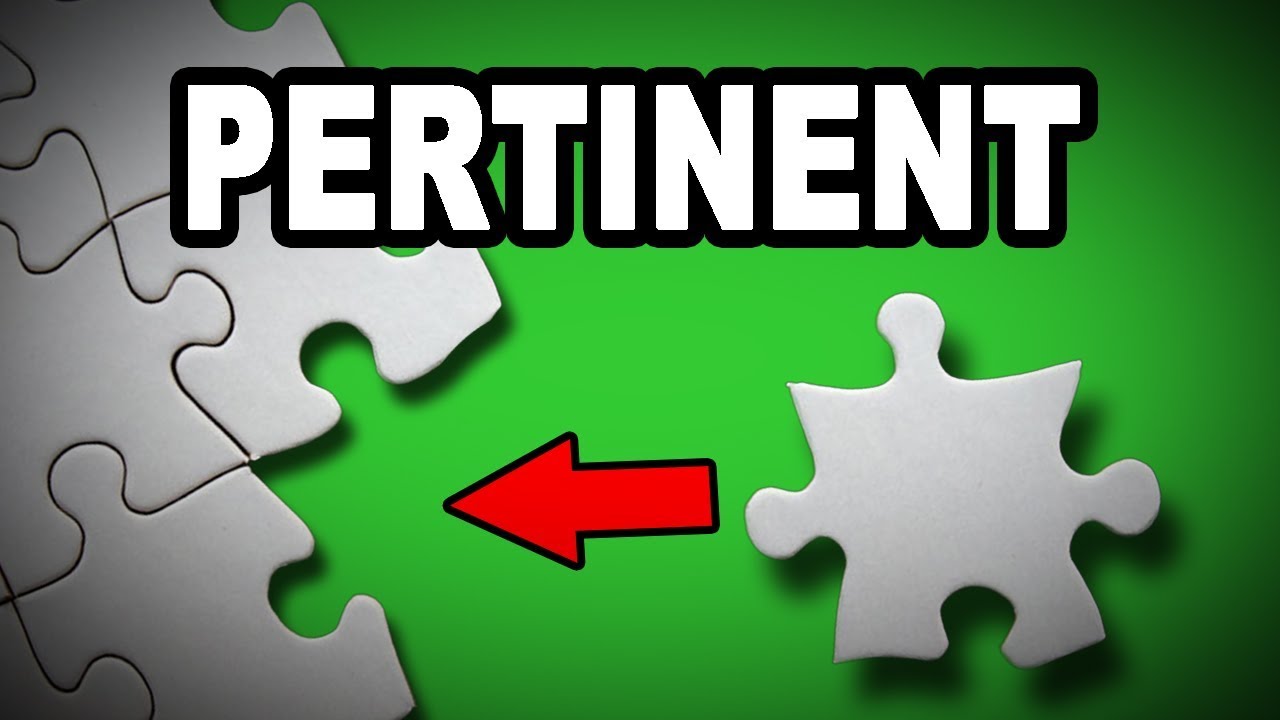 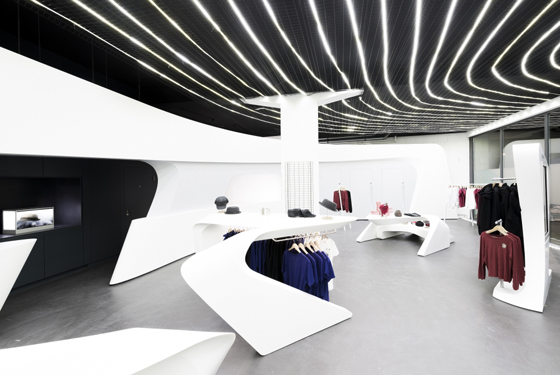 What will be Meta's main rival with regard to AR glasses?

When did Facebook appear to be an unstoppable phenomenon?

How many products were codenamed by Meta?