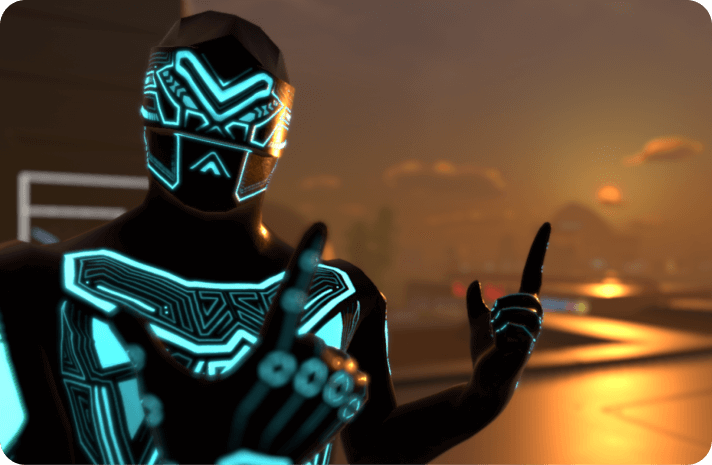 Somnium Space is working on a

mechanism
for people to communicate with their
loved ones
even after they have died. It only takes
vast volumes of personal data
.

Sychov is the CEO and founder of Somnium Space, one of the many metaverses that have emerged in recent years. Somnium Space, unlike many of its competitors, is already

Sychov stated that the data will be able to gather how you speak and sound, though he didn't go into much detail about how it would operate, other than to say that he occasionally gets misled for a few minutes while

conversing to online chatbots
. "The same thing will happen in VR" in time, he said, but more convincingly. Somnium Space will then use all of that data to
construct an everlasting mirror image of people
with the
identical visual gestures and way of talking
. By next year, Somnium Space intends to have released the first set of AI copies of its users, in which humans are recreated as avatars with their gestures and
rudimentary conversational abilities
.

Who is the founder of Somnium Space?

How did they collect the data?

When will the first set of AI copies of Somnium Space be released?