Police: Amber Heard did not receive injuries after 2006 fight with Johnny Depp 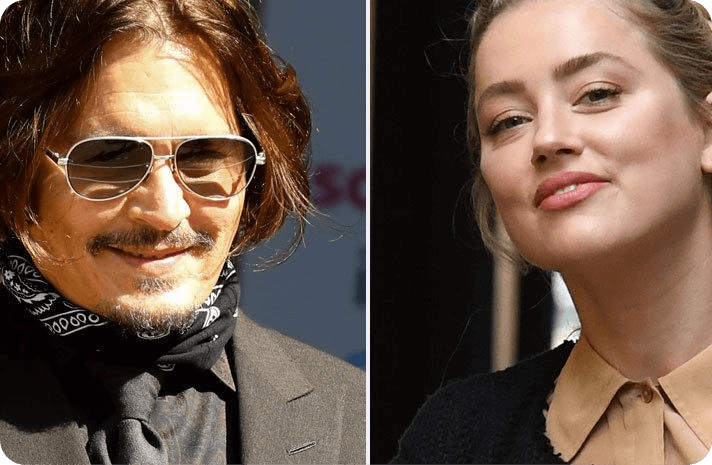 Officers who responded to

a domestic violence incident
at the penthouse of stars Johnny Depp and Amber Heard say they noticed no scars on her face following
a confrontation between the pair
in 2016, during which Heard claims she was beaten.

libel trial
against his ex-wife listened to
taped depositions
from officers who said they observed Heard crying but no visible signs of harm on Wednesday. The event occurred six days before Heard appeared in a Los Angeles courtroom to
seek a temporary restraining order
, with a distinct mark on her face that she said Depp caused during a fight. The trial, which is anticipated to last a month, enters its tenth day on Wednesday. Depp finished a four-day stint on the witness stand on Monday; Heard is
slated to testify later in the trial
.

When did the fight happen?

How long will the trial last?

Who was seeking a temporary restraining order?