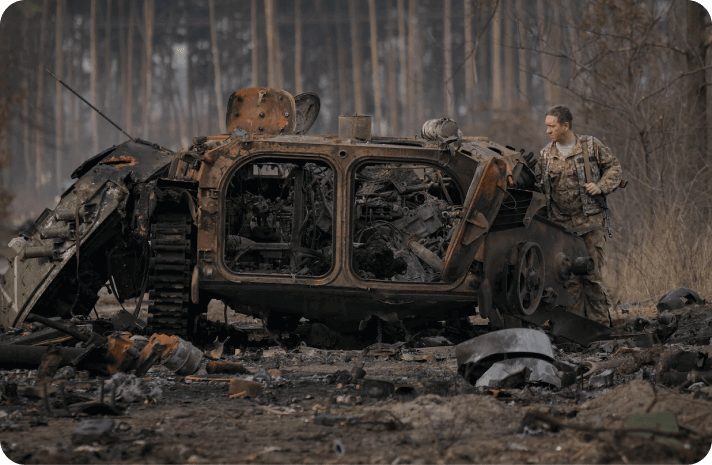 Pentagon
stated Wednesday that Russian forces had totally
retreated from
the Ukrainian capital, Kyiv, and the city of Chernihiv to its north, as Moscow
prepares to concentrate its invading forces in the country's east
.

For days, US and European intelligence officials have been watching Russia's

reorientation after confronting tough resistance
– and incurring thousands of fatalities – in northern Ukraine. Moscow has more backing in the east, where Ukrainian forces and Russian-backed rebels have been involved in
a long-running struggle
. However, while Russia's evacuation from Ukraine's capital region looks to be complete, with many units retreating through Belarus,
a senior defense official
said Wednesday that the Pentagon has yet to see those personnel re-enter eastern Ukraine.

Why is Russia reoritentating its forces?

What is Moscow planning currently?