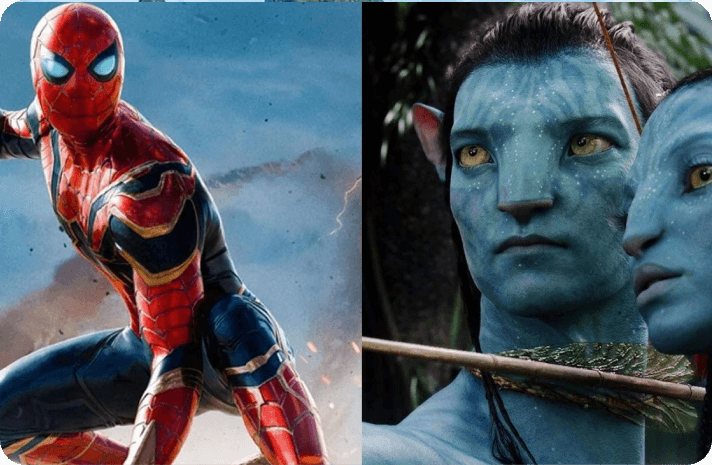 early industry estimates
, Sony's Spider-Man: No Way Home has finally surpassed James Cameron's 2009
sci-fi spectacular
Avatar's $760.5 million take, becoming the third-highest-grossing film of all time at the American box office with a running total of $760.988M. Sony has
made the number public
.

achieves the mark
in 60 days, in the ninth week of
a pure theatrical window
. Avatar took nearly nine months of release (reaching $749.7M, according to Box Office Mojo), plus an extra 2010
re-release
($10.7M) to reach $760.5M. Spider-Man: No Way Home has
topped the American box office
for six of its nine weekends in theaters. After Avatar, which has seven No. 1 weekends, this is the second-most No. 1 weekends for a movie released in the century. 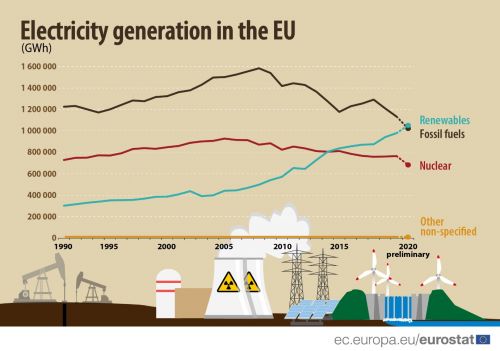 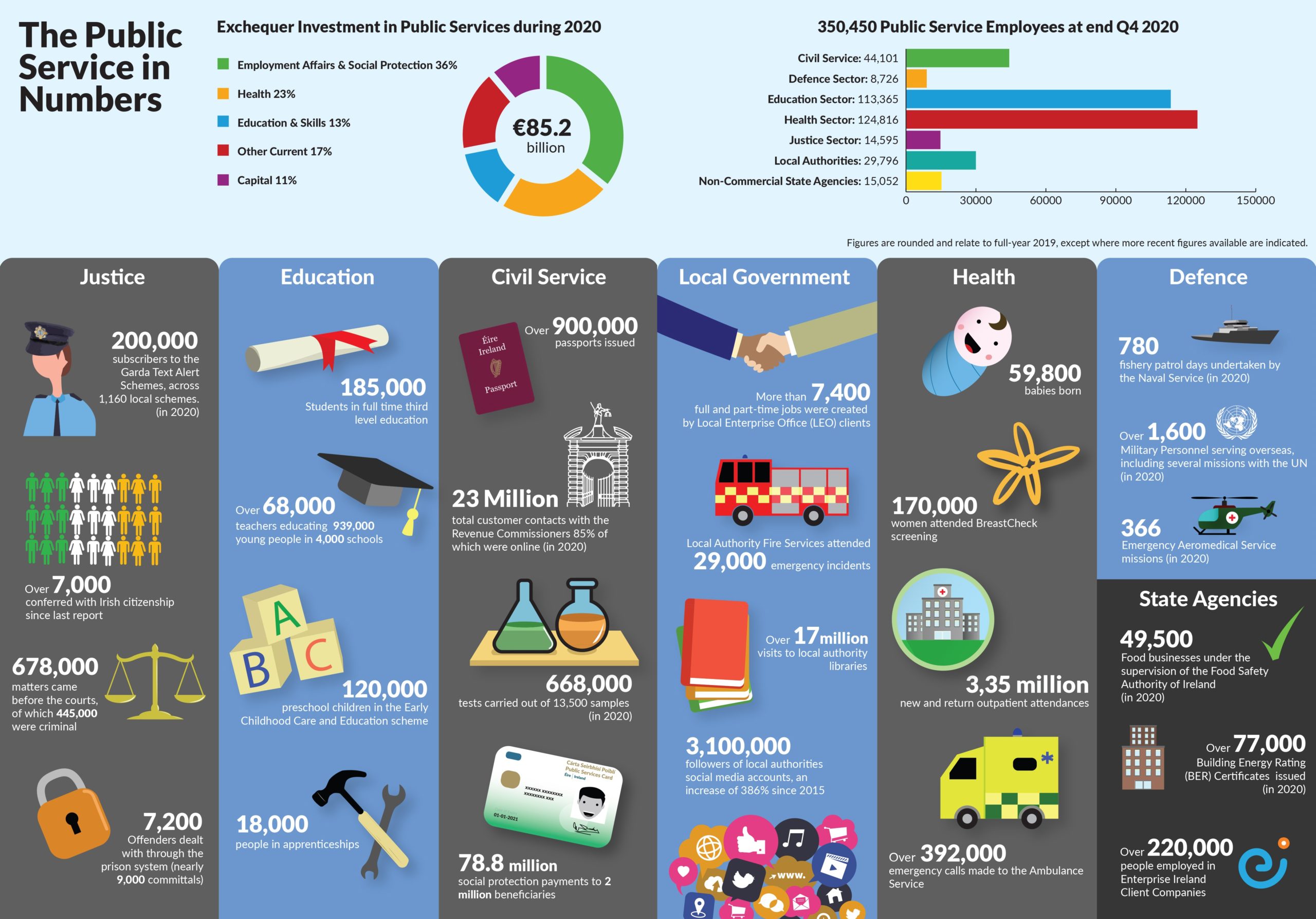 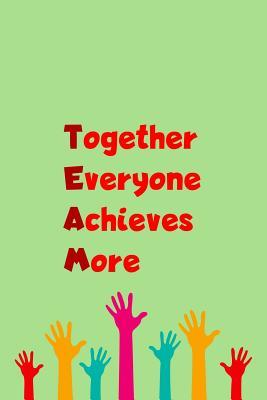 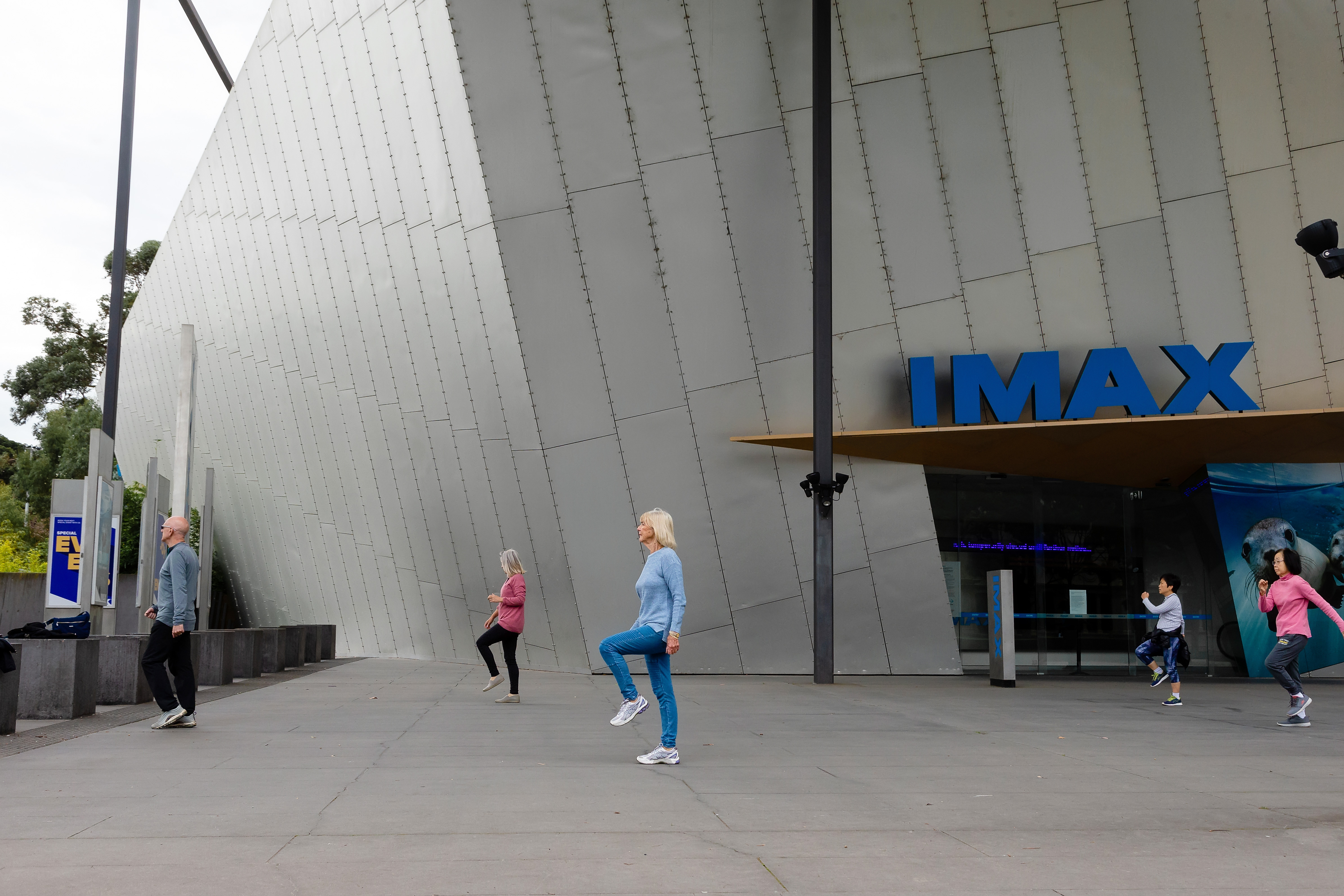 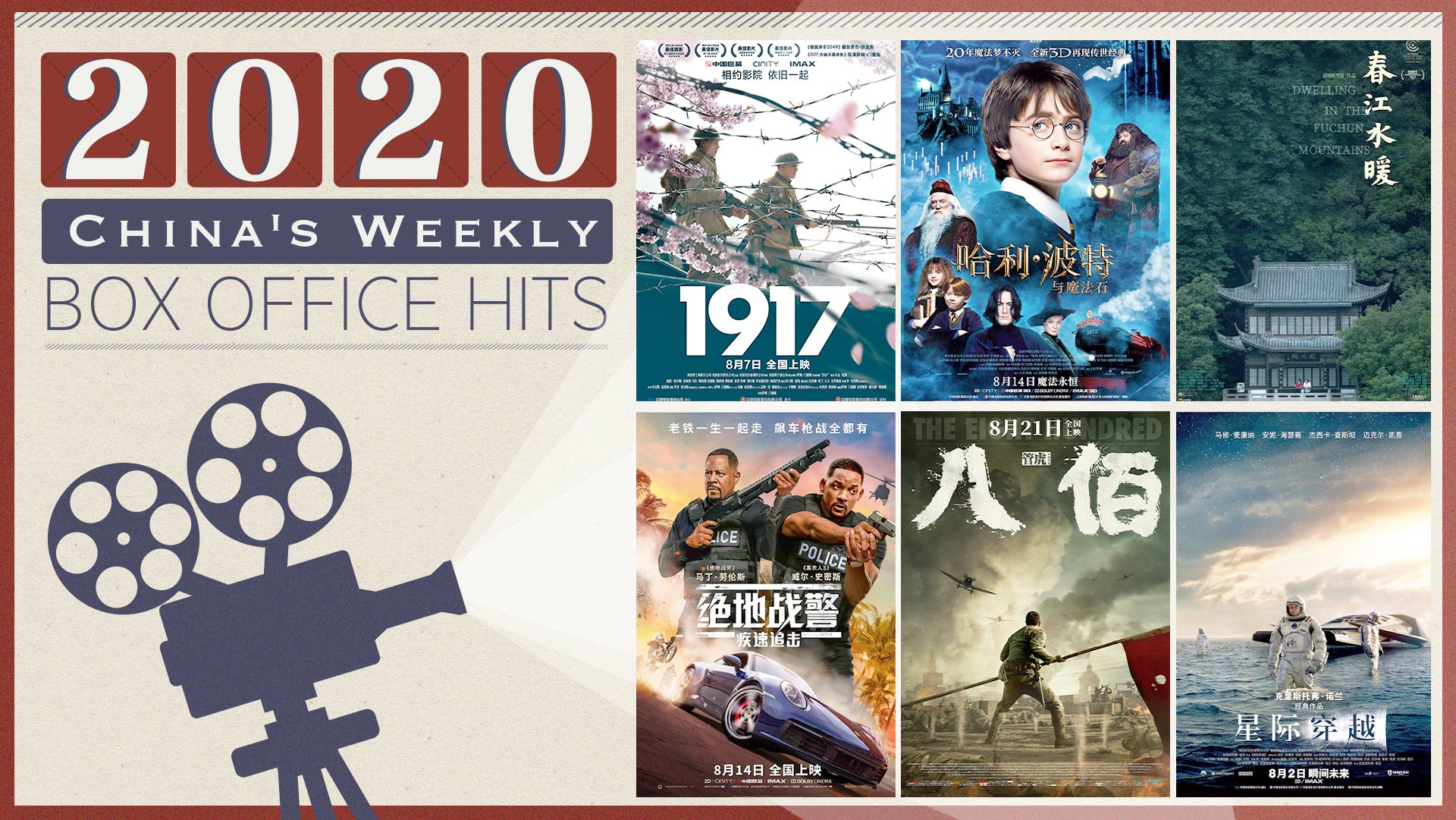 How many weekends did Avatar top the domestic box office?

Who made the numbers public?