Ukraine says ‘Battle of Donbas’ begins with blasts all along front 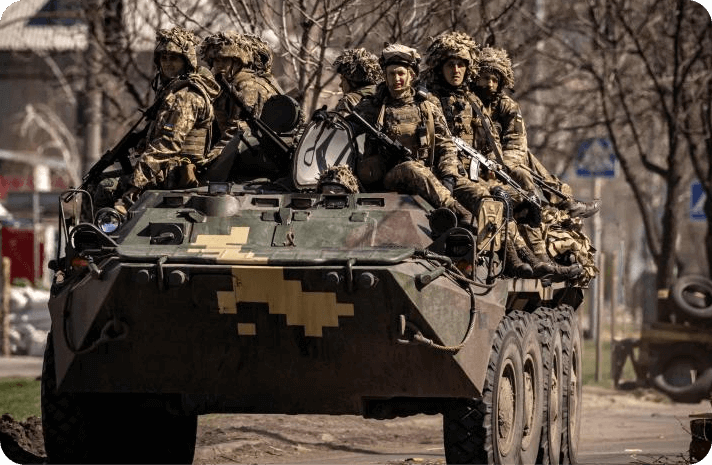 an anticipated fresh offensive
in the country's east, with explosions reported all along
the front lines
and attacks in other areas.

Ukraine's President Volodymyr Zelensky claimed Monday (April 18) that Russia had launched the "Battle of Donbas" in the east, adding that a "very big part of the total Russian army is now

concentrating on this attack
." Andriy Yermak, Zelensky's
chief of staff
, referred to it as "the second phase of the conflict" and promised Ukrainians that their forces would be able to
repel the attack
.

Where is Donbas located?

In the East of Ukraine

Where is the majority of Russian forces in Ukraine right now?

Who is Zelensky's chief of staff?