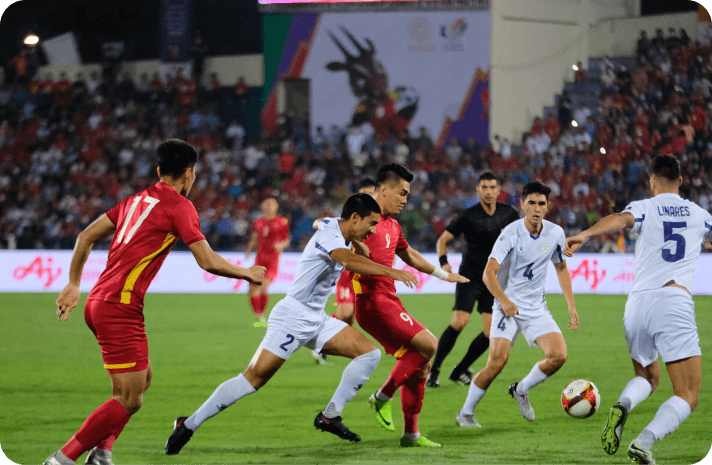 On Sunday night, Vietnam's second football game at the 31st Southeast Asian (SEA) Games was against the Philippines. The game

ended with no goals
.

impressive wins
over Indonesia and Timor Leste by Vietnam and the Philippines gave them
a head start in the competition
. Both teams, however, were unable to score during their matchup. In Group A, the Philippines
held on to their lead
with a goalless draw against Vietnam. The Philippines have scored four goals, whereas Vietnam has only netted three, for a total of four points. 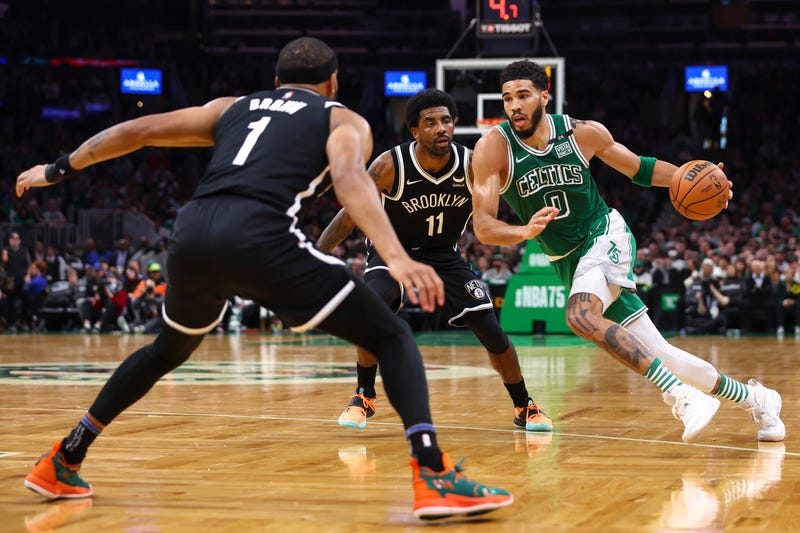 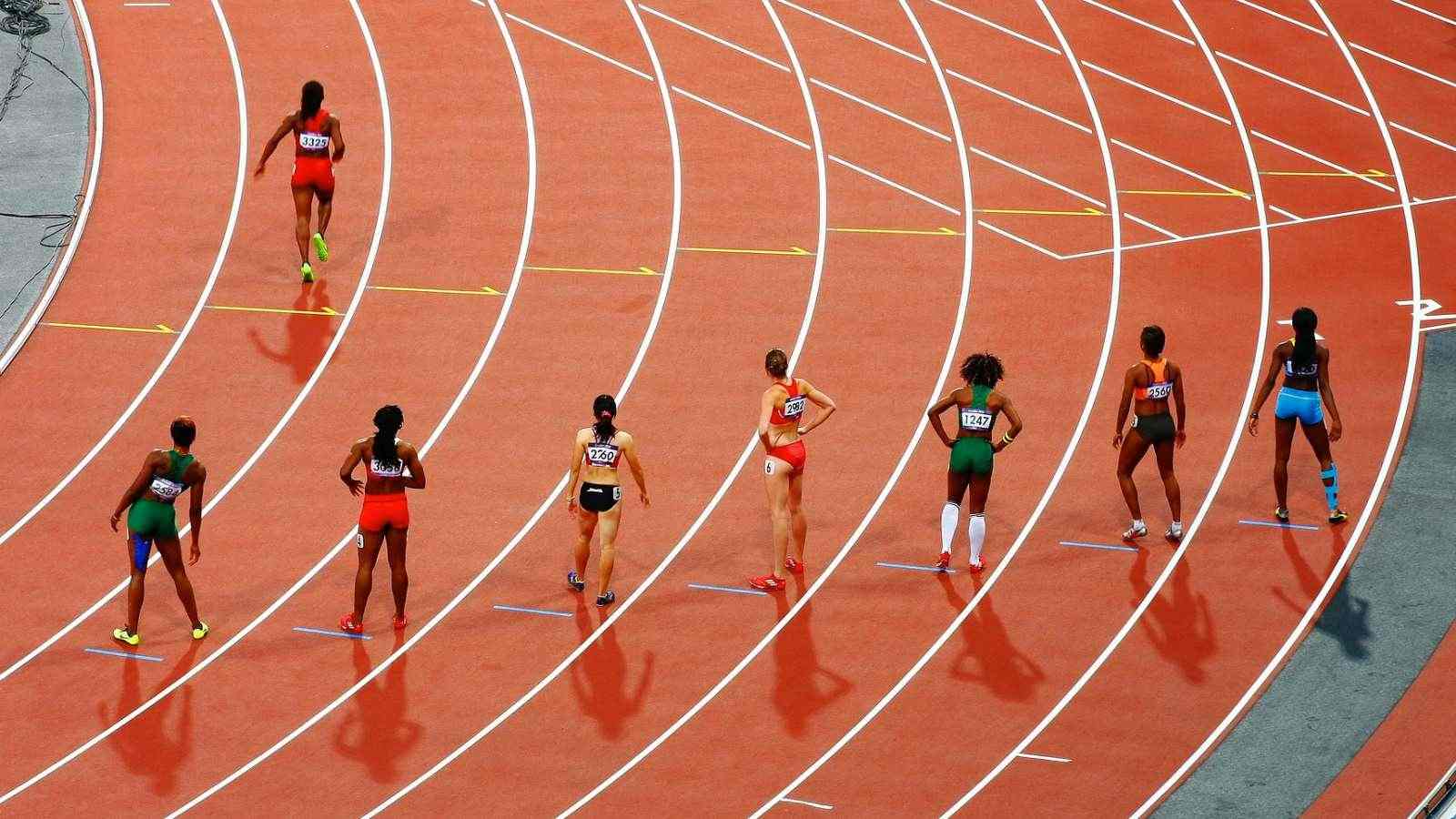 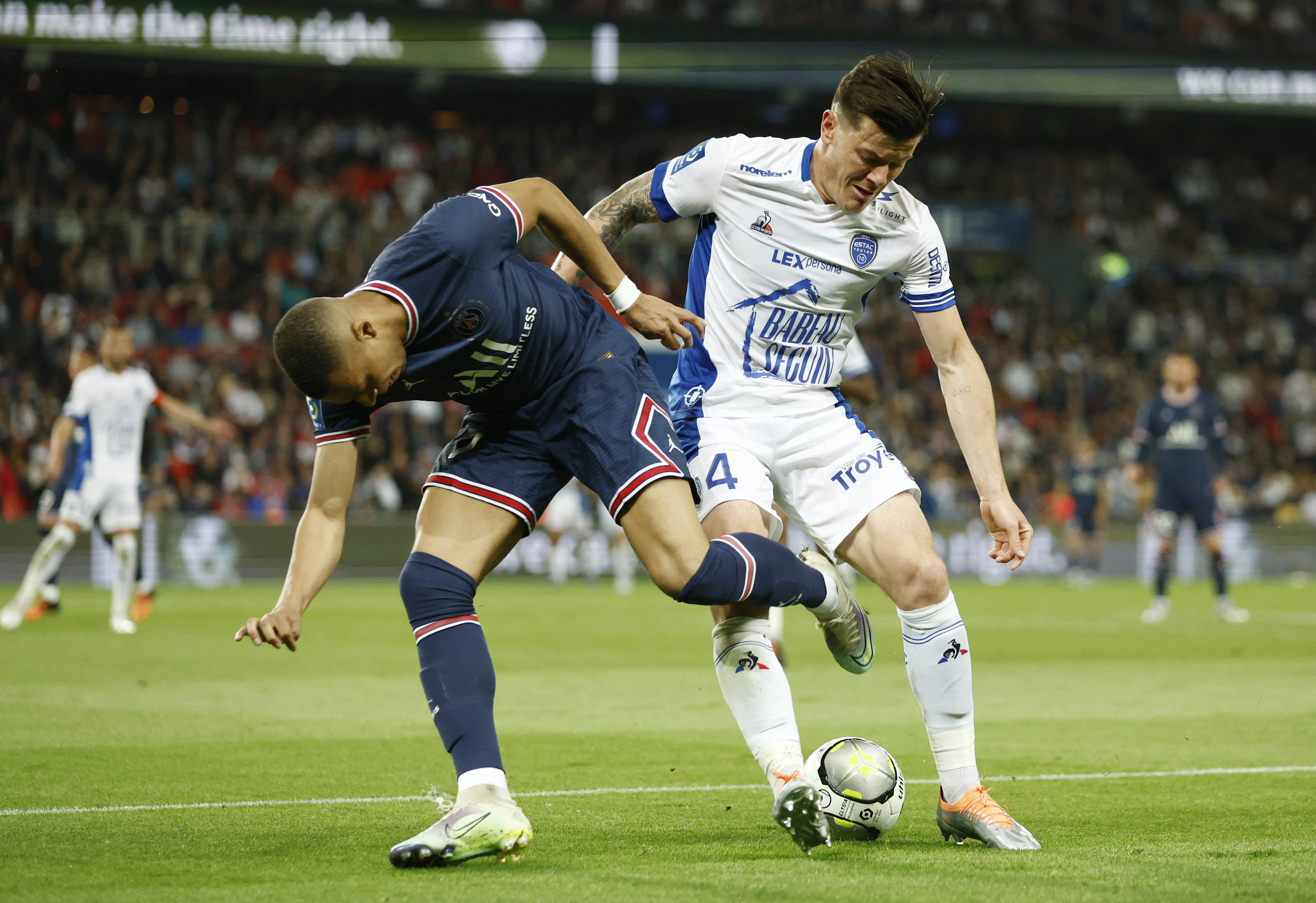 How many goals have the Philippines scored in the competition?

What team is at the top of Group A?

How many SEA Games competitions have there been?