Vietnam ready to defeat any opponent in semifinals 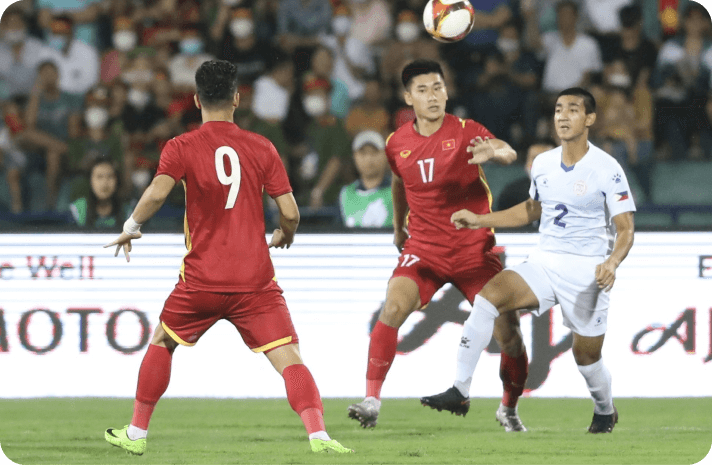 Coach Park Hang-seo acknowledged Vietnam's faults, but insisted that the team is ready to face Thailand or Malaysia in the SEA Games 31 football semifinals.

The 2-0 victory over Timor Leste gave Vietnam 10 points after four games, putting them atop Group A. Vietnam's

semifinal opponent
will be unveiled on Monday, and they will face either Thailand or Malaysia. Timor Leste coach Fabio Magrao wished Vietnam luck in qualifying for the World Cup in 2026 or 2030. However, coach Park stated that it is
too early to talk about
four or eight years later, and that in order to attain the World Cup objective, Vietnamese football requires
vision, strategy, a defined system, and targets
.

How many points does Vietnam have after four games?

Is it the right time to talk about World Cup objectives for Vietnam?

How many goals did Vietnam score on Timor Leste?