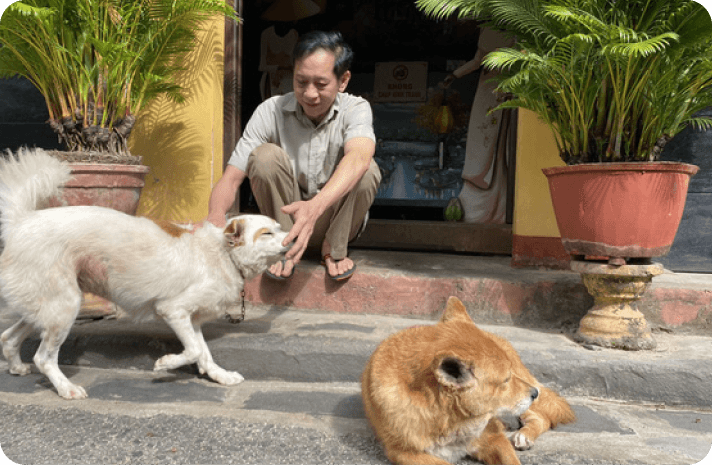 Officials in the renowned Vietnamese tourist city said on Friday (Dec 10) that they would stop selling cat and dog meat, a first in a country where the animals are considered a delicacy by some.

In Vietnam, an estimated five million dogs are consumed each year, second only to China in the world, with some believing that eating the meat will help

ward off bad luck
.
That being said
, that is about to change. The authorities of Hoi An, a historic trade port and UNESCO World Heritage site, reached a contract with
animal rights organization Four Paws International
to phase out the sale and consumption of cat and dog meat.

"We want to help promote

animal welfare
through
rabies eradication
, phasing out the dog and cat meat trade, and making the city a premier destination for tourism," said
municipal vice-mayor
Nguyen The Hung. Four Paws International's Julie Sanders described it as
a watershed event
that might serve as a model for other parts of Vietnam.

What's the country with the highest consumption of dog meat?

The authorities of Hoi An has reached a contract with

The move is to