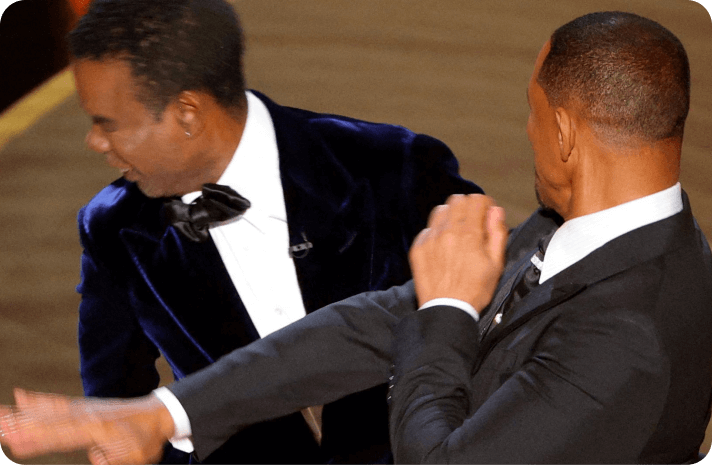 resigned from the Academy of Motion Picture Arts and Sciences
after
causing a stir
by slapping Chris Rock onstage during the Oscars ceremony on Sunday.

The actor, 53, who later that night accepted the Academy Award for best actor for his role in "King Richard,"

revealed in a statement
provided to USA TODAY Friday that he will be retiring from the Academy due to his "shocking, hurtful, and unacceptable" conduct.

Smith also stated that he has responded to the Academy's

notice of disciplinary hearing
and that he "will
completely embrace any and all penalties
." He also stated that he would like to "return the focus to those who deserve recognition for their accomplishments and allow the Academy to return to the tremendous work it does to
foster creativity and artistry in film
." Academy president David Rubin confirmed Smith's immediate departure
in a separate statement
released to USA TODAY on Friday.

What's the job of the Academy according to Will Smith?

To foster creativity and artistry in film

Where was the announcement made?

Where did Will Smith slap Chris Rock?