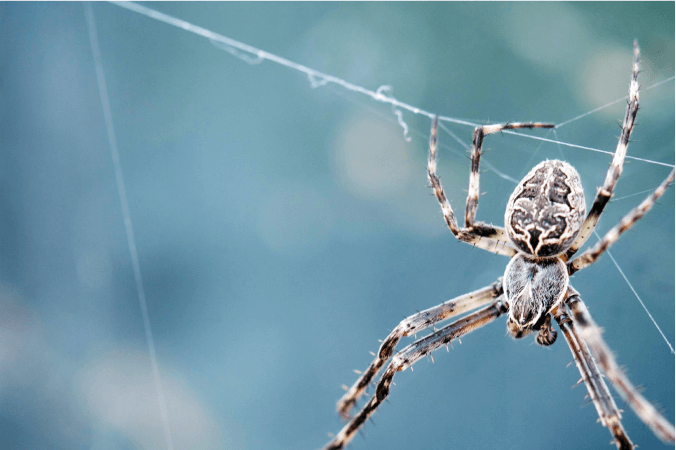 Question 1 - 10
Write NO MORE THAN TWO WORDS for each answer.
EXOTIC PESTS

Good afternoon. I want this afternoon as an introduction to our ecology module to offer examples of exotic pests -non-native animals or plants which are, or may be, causing problems -which might prove a fruitful topic for seminar papers later in the term.
People and products are criss-crossing the world as never before, and on these new global highways, plants and animals are travelling too.
Exotic plants and animals are turning up in Antarctica and on the most remote islands on Earth.
For example, the Australian red-backed spider -it's made its way to countries fairly near home, such as New Zealand and Japan, as some of you may know -well, it's also been found on Tristan da Cunha, which is a remote island thousands of miles from anywhere, way out in the middle of the Atlantic.
Now, another famous animal invader in the other direction, so to speak, from England to Australia in the southern hemisphere, is the rabbit.
This was in 1830 and it might seem less of a threat, but it became an extraordinarily destructive pest.
The fact that rabbits increased so rapidly is perhaps more understandable when we remind ourselves that they had originally been introduced to England from continental Europe eight centuries earlier.
This was because they were regarded as a luxury food source, and in spite of having warm fur, they probably originated on the hot dry plains of Spain, which of course explains why they thrive in the climate of Australia.
A much less cuddly example of a pest introduced to Australia, this time from America, is fire ants. These are increasing and spreading very fast.
Their huge nests can now be found in gardens in the city of Brisbane and they are costing the Australian government a great deal of money in control measures.
These were an accidental introduction, rather than a deliberate one, brought to Australia, probably in horticultural imports or in mud on second-hand machinery.
As a biologist and conservationist, I have become increasingly concerned about these matters. Exotic invasions are irreversible and deserve to be taken more seriously even when they aren't particularly damaging.
For example, something that is not necessarily a major disaster compared to other ecological experiments: in 1975 an Australian species of earthworms was deliberately introduced to the northern hemisphere, in Scotland, because they were bigger than the natives.
The aim was that they would be more effective than native species, but in fact they don't do more for the soil condition than the smaller locals which they displace. Although they don't do a lot of harm, as far as we know up to now, this will probably prove to have been a mistake.
A much more serious case, also in Scotland, as well as other countries, along with the latest victim, Iceland, is the New Zealand flatworm.
This is a most unwelcome newcomer in these regions of north-west Europe. Basically, this flatworm came into these countries by accident.
It's now been realised that it was actually carried in the plant pots containing exotic ornamental shrubs and so on, and as it eats local earthworms, and doesn't benefit the local ecology in any way, it is a real pest.
Next, there's a further instance, this time in the water and it's come from Japan. It's a delicious but very fast-spreading seaweed and is one of many exotic species, large and small, in the seas covering the rocks around Australia.
Unfortunately, it is replacing indigenous seaweeds and permanently altering the ecosystem.
However, to look at the situation from a business point of view -it is now being harvested and exported, dried, back to Japan, its original home, where it's particularly popular.
So sometimes we may find accidental benefits from apparently harmful arrivals. Well, you could say that world ecology is now going the same way as popular culture.
Global music and fashions, food and drinks are taking over from local ones in every land. And in ecosystems, we find vigorous exotic invaders overwhelming native species and natural habitats.
But can we find any examples of invaders which appear to be a problem and then find that in fact they may not be such a big issue after all?
We might take as an example a native of Australia, the budgerigar, the most common pet parrot in the world, of course. Because there have been many escapes over the years, it is now to be found flying about in feral flocks where the climate suits it.
So, these flocks of budgerigars have been getting very numerous in the south-east of the United States, particularly in residential areas. People have been getting quite worried about this, but it has been observed that the size of the flocks has diminished somewhat recently.
The fact that they are smaller is thought to be due to the fact that new competitors for their habitat have arrived from other places.
That's the last example for now. What I'd like you to consider is this: Is the planet Earth moving towards a one-world ecosystem? How far would it be a wholly bad development? 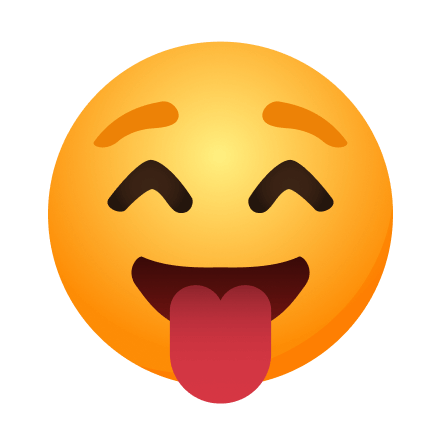 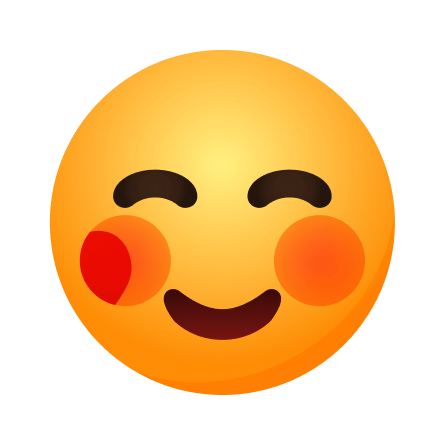 ﻿ Ngoài New Zealand và Japan, người nói còn bảo một nơi ở khác là ''It's also been found on Tristan da Cunha, which is a remote island thousands of miles from anywhere, way out in the middle of the Atlantic.''