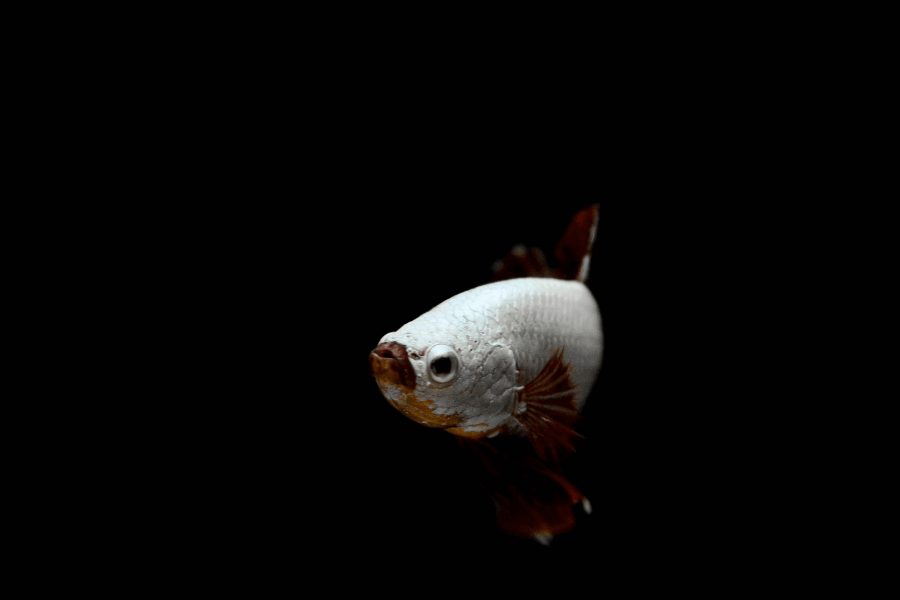 The Deep Sea
At a time when most think of outer space as the final frontier, we must remember that a great deal of unfinished business remains here on earth. Robots crawl on the surface of Mars, and spacecraft exit our solar system, but most of our own planet has still never been seen by human eyes. It seems ironic that we know more about impact craters on the far side of the moon than about the longest and largest mountain range on earth. It is amazing that human beings crossed a quarter of a million miles of space to visit our nearest celestial neighbor before penetrating just two miles deep into the earths own waters to explore the Midocean Ridge. And it would be hard to imagine a more significant part of our planet to investigate – a chain of volcanic mountains 42,000 miles long where most of the earth’s solid surface was born, and where vast volcanoes continue to create new submarine landscapes. The figure we so often see quoted 71% of the earth’s surface – understates the oceans’ importance. If you consider instead three-dimensional volumes, the land dwellers’ share of the planet shrinks even more toward insignificance: less than 1% of the total. Most of the oceans’ enormous volume, lies deep below the familiar surface. The upper sunlit layer, by one estimate, contains only 2 or 3% of the total space available to life. The other 97% of the earth’s biosphere lies deep beneath the water’s surface, where sunlight never penetrates. Until recently, it was impossible to study the deep ocean directly. By the sixteenth century, diving bells allowed people to stay underwater for a short time: they could swim to the hell to breathe air trapped underneath it rather than return all the way to the surface. Later, other devices, including pressurized or armored suits, heavy’ metal helmets, and compressed air supplied through hoses from the surface, allowed at least one diver to reach 500 feet or so. It was 1930 when a biologist named William Beebe and his engineering colleague Otis Barton sealed themselves into a new kind of diving craft, an invention that finally allowed humans to penetrate beyond the shallow sunlit layer of the sea and the history of deep-sea exploration began. Science then was largely incidental – something that happened along the way. In terms of technical ingenuity and human bravery, this part of the story is every’ bit as amazing as the history of early aviation. Yet many of these individuals, and the deep-diving vehicles that they built and tested, are not well known. It was not until the 1970s that deep-diving manned submersibles were able to reach the Midocean Ridge and begin making major contributions to a wide range of scientific questions. A burst of discoveries followed in short order. Several of these profoundly changed whole fields of science, and their implications are still not fully understood. For example, biologists may now be seeing – in the strange communities of microbes and animals that live around deep volcanic vents – clues to the origin of life on earth. No one even knew that these communities existed before explorers began diving to the bottom in submersible. Entering the deep, black abyss presents unique challenges for which humans must carefully prepare if the wish to survive. It is an unforgiving environment, both harsh and strangely beautiful, that few who have not experienced it firsthand can fully appreciate. Even the most powerful searchlights penetrate only lens of feet. Suspended particles scatter tile light and water itself is for less transparent than air; it absorbs and scatters light. The ocean also swallows other types of electromagnetic radiation, including radio signals. That is why many deep sea vehicles dangle from tethers. Inside those tethers, copper wires or fiber optic strands transmit signals that would dissipate and the if broadcast into open water. Another challenge is that the temperature near the bottom in very deep water typically hovers just four degrees above freezing, and submersibles rarely have much insulation. Since water absorbs heat more quickly than air, the cold down below seems to penetrate a diving capsule for more quickly than it would penetrate, say, a control van up above, on the deck of the mother ship. And finally, the abyss clamps down with crushing pressure on anything that enters it. ‘I his force is like air pressure on land, except that water is much heavier than air. At sea level on land, we don’t even notice I atmosphere of pressure, about 15 pounds per square inch, the weight of the earths blanket of air. In the deepest part of the ocean, nearly seven miles down, its about 1,200 atmospheres. 18,000 pounds per square inch. A square-inch column of lead would crush down on your body with equal force if it were 3,600 feet tall. Fish that live in the deep don’t feel the pressure, because they are filled with water from their own environment. It has already been compressed by abyssal pressure as much as water can be (which is not much). A diving craft, however, is a hollow chamber, rudely displacing the water around it. That chamber must withstand the full brunt of deep sea pressure – thousands of pounds per square inch. If seawater with that much pressure behind it ever finds a way to break inside, it explodes through the hole with laser-like intensity. It was into such a terrifying environment that the first twentieth-century explorers ventured.

Question 1 - 4
Choose appropriate options A, B, C or D.
1
In the first paragraph, the writer finds it surprising that
A
we send robots to Mars rather than to the sea bed.
B
we choose to explore the least accessible side of the moon.
C
people reached the moon before they explored the deepest parts of the earth’s oceans.
D
spaceships are sent beyond our solar system instead of exploring it.
2
The writer argues that saying 71 % of the earth’s surface is ocean is not accurate because it
A
ignores the depth of the world’s oceans.
B
is based on an estimated volume.
C
overlooks the significance of landscape features.
D
refers to the proportion of water in which life is possible.
3
How did the diving bell help divers?
A
It allowed each diver to carry a supply of air underwater.
B
It enabled piped air to reach deep below the surface.
C
It offered access to a reservoir of air below the surface.
D
It meant that they could dive as deep as 500 feet.
4
What point does the writer make about scientific discoveries between 1930 and 1970?
A
They were rarely the primary purpose of deep sea exploration.
B
The people who conducted experiments were not professional scientists.
C
Many people refused to believe the discoveries that were made.
D
They involved the use of technologies from other disciplines.
Question 5 - 10
Do the following statements agree with the information given in the Reading Passage?
In following statements below, choose
YES if the statement agrees with the information
NO if the statement contradicts the information
NOT GIVEN if it is impossible to say what the writer thinks about this
5
The Midocean Ridge is largely the same as when the continents emerged.
6
We can make an approximate calculation of the percentage of the ocean which sunlight penetrates.
7
Many unexpected scientific phenomena came to light when exploration of the Midocean Ridge began.
8
The number of people exploring the abyss has risen sharply in the 21st century.
9
One danger of the darkness is that deep sea vehicles become entangled in vegetation.
10
The construction of submersibles offers little protection from the cold at great depths.
Question 11 - 14
Complete the summary using the list of words A-I below.
Deep diving craft
A diving craft has to be
11
﻿ enough to cope with the enormous pressure of the abyss, which is capable of crushing almost anything. Unlike creatures that live there, which are not
12
﻿ because they contain compressed water, a submersible is filled with
13
﻿. If it has a weak spot in its construction, there will be a
14
﻿ explosion of water into the craft.
A
ocean
B
air
C
deep
D
hollow
E
sturdy
F
atmosphere
G
energetic
H
violent
I
heavy

Thấy đoạn 1 có nhắc đến từ “moon”: “It seems ironic that we know more about impact craters on the far side of the moon than about the longest and largest mountain range on earth.”