Want To Be Friends? IELTS Reading Answers with Explanation 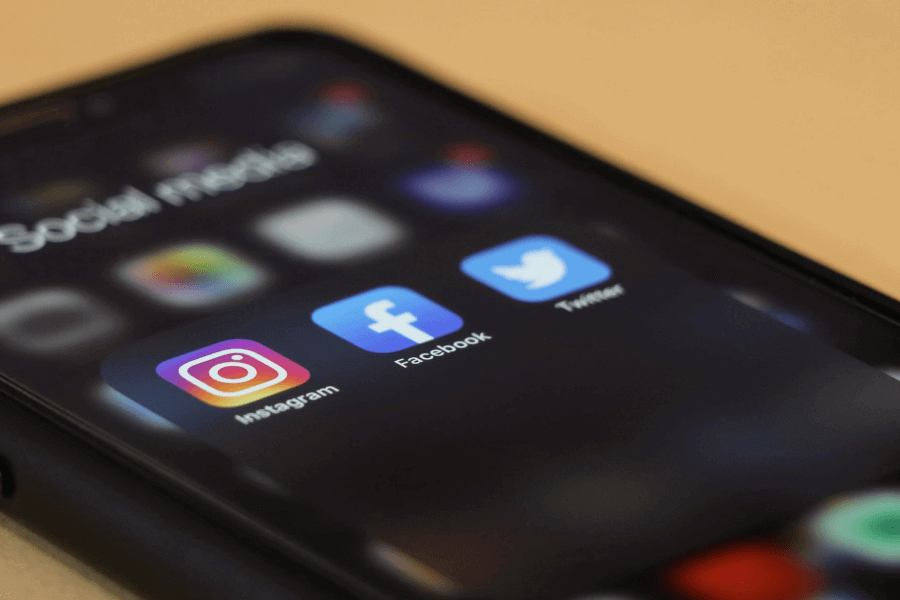 Want To Be Friends?
Could the benefits of online social networking be too good to miss out on?
A
A. For many hundreds of thousands of people worldwide, online networking has become enmeshed in our daily lives. However, it is a decades-old insight from a study of traditional social networks that best illuminates one of the most important aspects of today’s online networking. In 1973 sociologist Mark Granovetter showed how the loose acquaintances, or weak ties5, in our social network exert a disproportionate influence over our behaviour and choices. Granovetter’s research showed that a significant percentage of people get their jobs as a result of recommendations or advice provided by a weak tie. Today our number of weak-tie contacts has exploded via online social networking. 'You couldn’t maintain all of those weak ties on your own, ' says Jennifer Golbeck of the University of Maryland, 'Online sites, such as Facebook, give you a way of cataloguing them.' The result? It’s now significantly easier for the schoolfriend you haven't seen in years to pass you a tip that alters your behaviour, from recommendation of a low-cholesterol breakfast cereal to a party invite where you meet your future wife or husband.
B
B. The explosion of weak ties could have profound consequences for our social structures too, according to Judith Donath of the Berkman Genter for Internet and Society at Harvard University. 'We’re already seeing changes, ' she says. For example, many people now turn to their online social networks ahead of sources such as newspapers and television for trusted and relevant news or information. What they hear could well be inaccurate, but the change is happening nonetheless. If these huge 'supernets' - some of them numbering up to 5, 000 people - continue to thrive and grow, they could fundamentally change the way we share information and transform our notions of relationships.
C
C. But are these vast networks really that relevant to us on a personal level? Robin Dunbar, an evolutionary anthropologist at the University of Oxford, believes that our primate brains place a cap on the number of genuine social relationships we can actually cope with: roughly 150. According to Dunbar, online social networking appears to be very good for 'servicing' relationships, but not for establishing them. He argues that our evolutionary roots mean we still depend heavily on physical and face-to-face contact to be able to create ties.
D
D. Nonetheless, there is evidence that online networking can transform our daily interactions. In an experiment at Cornell University, psychologist Jeff Hancock asked participants to try to encourage other participants to like them via instant messaging conversation. Beforehand, some members of the trial were allowed to view the Facebook profile of the person they were trying to win over. He found that those with Facebook access asked questions to which they already knew the answers or raised things they had in common, and as result were much more successful in their social relationships. Hancock concluded that people who use these sites to keep updated on the activities of their acquaintances are more likely to be liked in subsequent social interactions.
E
E. Online social networking may also have tangible effects on our well-being. Nicole Ellison of Michigan State University found that the frequency of networking site use correlates with greater self- esteem. Support and affirmation from the weak ties could be the explanation, says Ellison. 'Asking your close friends for help or advice is nothing new, but we are seeing a lowering of barriers among acquaintances, ' she says. People are readily sharing personal feelings and experiences to a wider circle than they might once have done. Sandy Pentland at the Massachusetts Institute of Technology agrees. The ability to broadcast to our social group means we need never feel alone/ he says. The things that befall us are often due to a lack of social support. There’s more of a safety net now.'
F
F. Henry Holzman, also at MIT, who studies the interface between online social networking and the real world, points out that increased visibility also means our various social spheres - family, work, friends - are merging, and so we will have to prepare for new societal norms. ‘We’ll have to learn how to live a more transparent life, ’ he says. We may have to give up some ability to show very limited glimpses of ourselves to others.’
G
G. Another way that online networking appears to be changing our social structures is through dominance. In one repeated experiment, Michael Kearns of the University of Pennsylvania asked 30 volunteers to quickly reach consensus in an online game over a choice between two colours. Each person was offered a cash reward if they succeeded in persuading the group to pick one or other colour. All participants could see the colour chosen by some of the other people, but certain participants had an extra advantage: the ability to see more of the participants' chosen colours than others. Every time Kearns found that those who could see the choices of more participants (in other words, were better connected) persuaded the group to pick their colour, even when they had to persuade the vast majority to give up their financial incentive. While Kearns warns that the setting was artificial, he says it’s possible that greater persuasive power could lie with well-connected individuals in the everyday online world too.

Question 1 - 6
The Reading Passage has seven paragraphs, A-G.
Choose the correct heading for paragraphs B-G from the list of headings below.
Write the correct number, i-x
List of Headings
I
A shift in our fact-finding habits
II
How to be popular
III
More personal information being known
IV
The origins of online social networks
V
The link between knowledge and influence
VI
Information that could change how you live
VII
The emotional benefits of online networking
VIII
A change in how we view our online friendships
IX
The future of networking
X
Doubts about the value of online socialising
1
Paragraph B
2
Paragraph C
3
Paragraph D
4
Paragraph E
5
Paragraph F
6
Paragraph G
Question 7 - 10
Look at the following findings and the list of researchers below.
Match each finding with the correct researcher, A-F.
List of Findings
A
Mark Granovetter
B
Judith Donath
C
Robin Dunbar
D
Jeff Hancock
E
Nicole Ellison
F
Michael Kearns
7
People who network widely may be more able to exert pressure on others.
8
We have become more willing to confide in an extensive number of people.
9
There is a limit to how many meaningful relationships we can maintain.
10
There is a social advantage in knowing about the lives of our online contacts.
Question 11 - 14
Choose TWO answers, A-E.
Which TWO of these advantages of online social networking are mentioned in Reading Passage 3?
A
Social networking sites can be accessed on any day and at any time.
B
Online socialising is an efficient way of keeping in touch with a lot of people.
C
It is very easy to establish new friendships online.
D
Online social networking can solve problems in real-world relationships.
E
It can be reassuring to be part of an online social network.
Which TWO of these disadvantages of online social networking are mentioned in Reading Passage 3?
A
Information from online social contacts may be unreliable.
B
We may become jealous of people who seem to have a wide circle of friends.
C
We may lose the ability to relate to people face-to-face.
D
It is easy to waste a lot of time on social networking sites.
E
Using social networking sites may result in a lack of privacy.