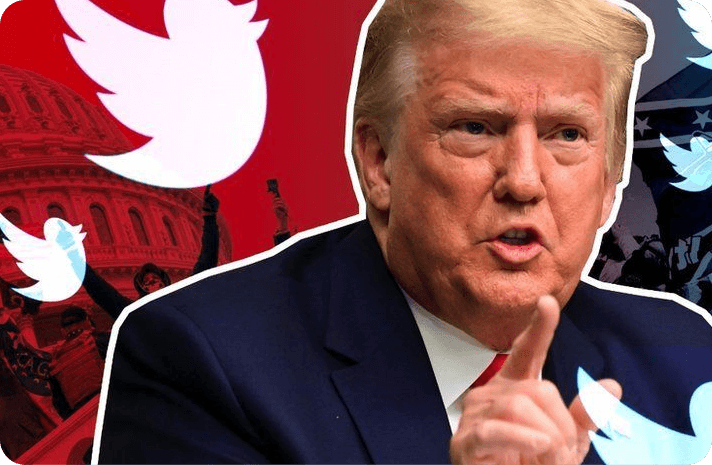 With his acquisition of Twitter, the world's richest man Elon Musk claimed he will

lift the ban on
former US President Donald Trump, signaling his
intention to end online censorship
. Previously, Musk was slated to become Twitter's interim CEO after his deal with the company closed, according Reuters.

reinstatement
has been considered as a test of Musk's commitment to the improvements, even if Trump has declared he won't return. The suspension triggered
years of debate
about how
social media companies
should restrict accounts of
worldwide influential figures
. Many people have been banned from Twitter for breaking its
standards on disinformation and glorification of violence
. However, permanent bans should be “extremely rare,” Musk and Twitter co-founder Jack Dorsey said, and reserved for accounts that run bots or transmit spam. 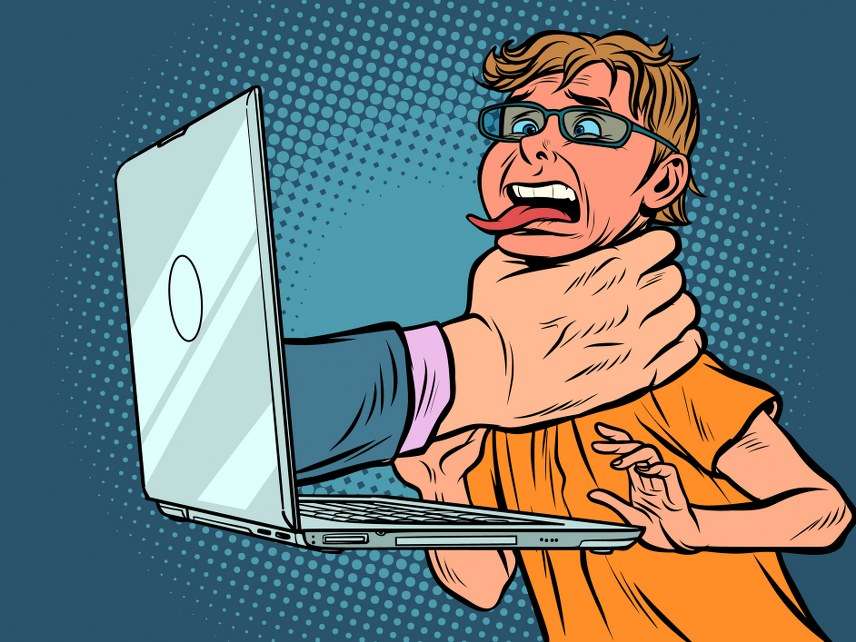 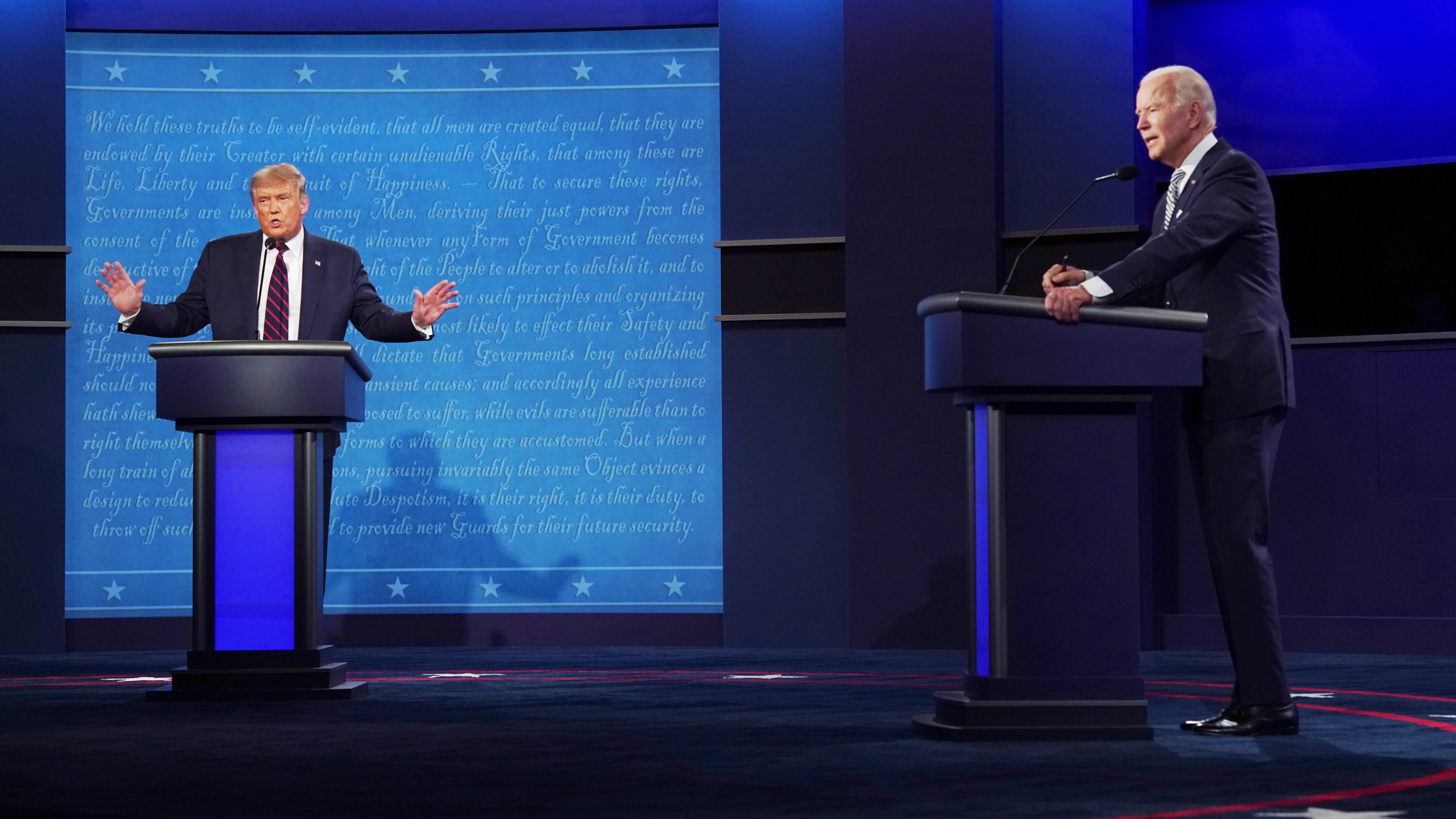 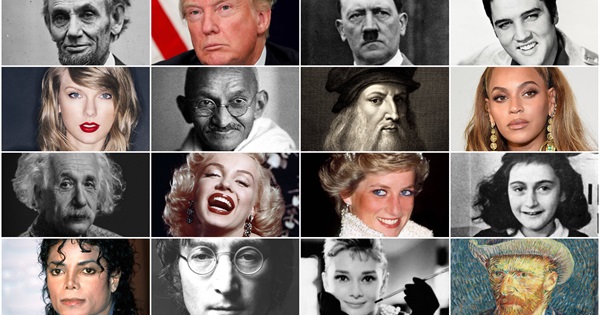 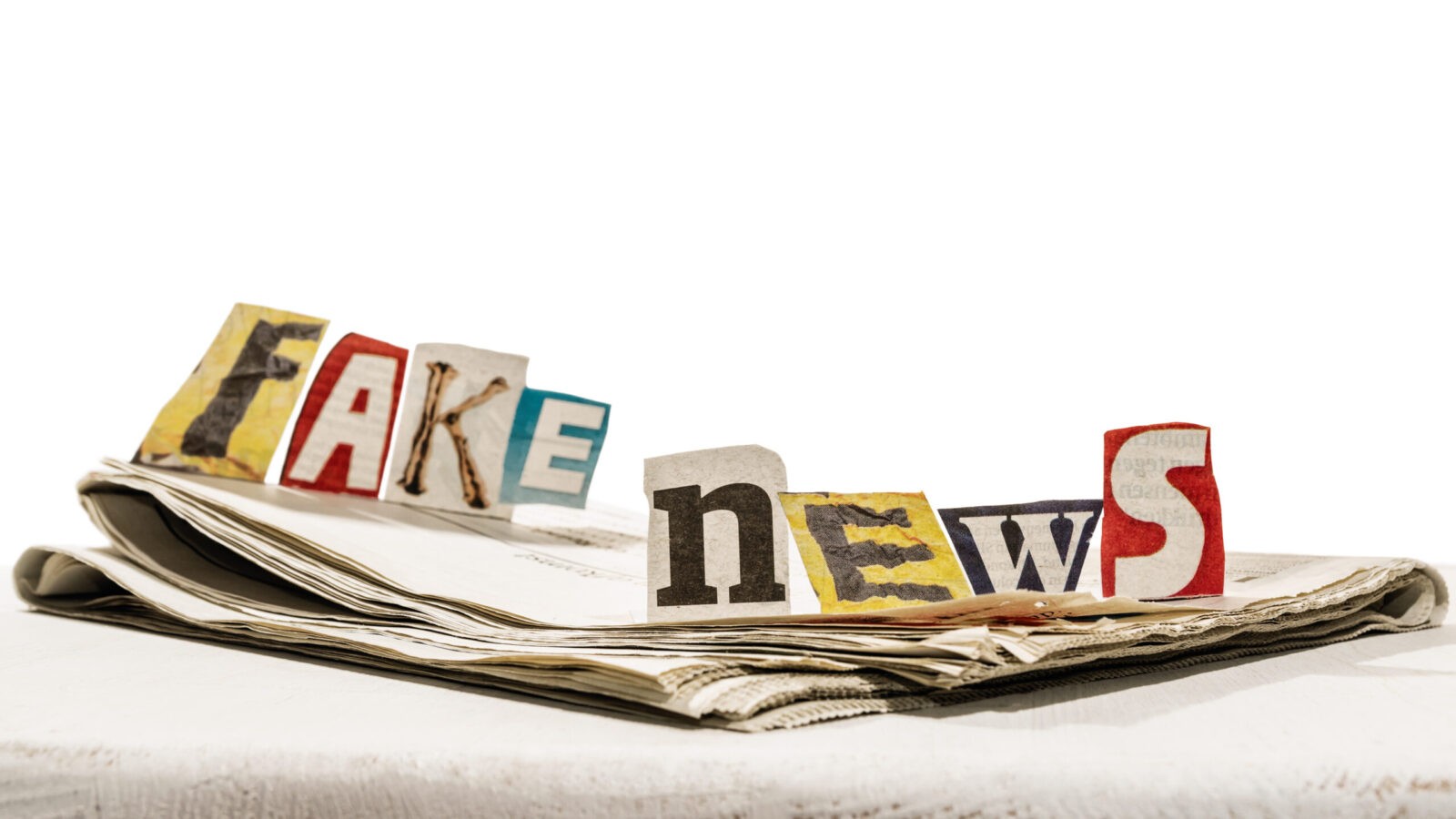 Elon Musk was slated to become

Will Trump agree to return?

Who was the co-founder mentioned in the article?