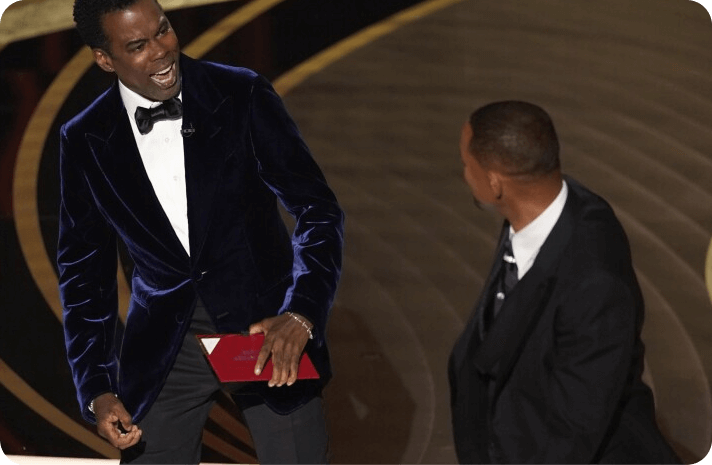 Will Smith's Oscars slam against Chris Rock may be the slap heard around the globe. However, it had

a silencing impact
on
the deaf population
, which they
found painful and infuriating
.

The smack came on the same night that "CODA," a film about the hearing child of two deaf parents who battles to balance aiding her family's business and pursuing her own musical goals,

made waves
, winning Best Picture and two other Academy Awards. Several deaf actors and actresses, namely Bob Hiltermann, Jennifer Delora and more, have said that they were disappointed with Will Smith and how the debacle had
taken attention away from
CODA’s wins, which includes Troy Kotsur’s, who won Best Supporting Actor.

Who won the Oscar for Best Supporting Actor?

How did the deaf community react to CODA's win?