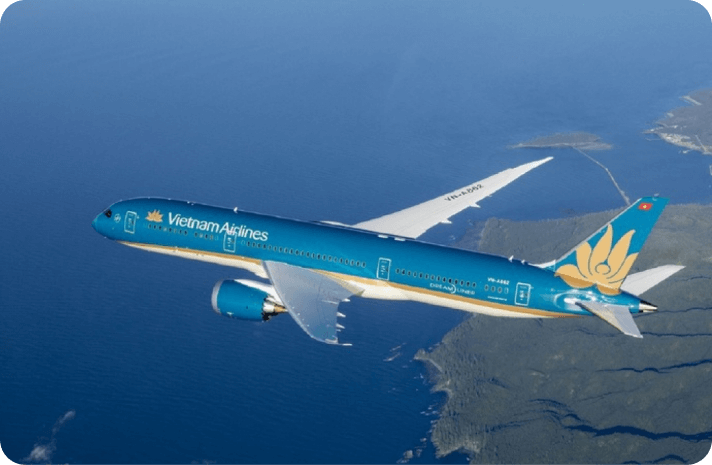 On Jan. 5, a Vietnam Airlines aircraft from Tokyo to Hanoi had to

return due to a threat
from
an American speaking Japanese
. "Flight VN5311 had better turn back to Narita or it would be shot down when flying over Tokyo Bay", the person stated to
the airline's Japan headquarters
.

According to a source from the

Ministry of Transport
's Giao Thong newspaper, the suspect is confirmed to be
a local man
. He had researched the flight on the internet and made the phone call himself. During questioning, the man admitted to threatening to shoot down the Vietnamese jet
for no reason
.

The Boeing 787 had already cleared Tokyo Bay when the threat was made. On board were 47 passengers and 15 staff.

What was the local man's nationality?

What airline did the flight belong to?

The Giao Thong newspapers belongs to