Joe Biden told Barack Obama he will run again in 2024 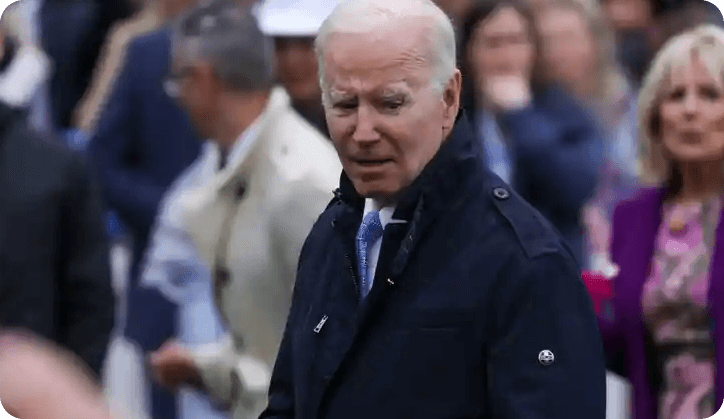 re-election
in 2024, the Hill reports. It quoted two
unnamed sources
. Biden "wants to run and he's certainly letting everyone know," one said.

When did Biden tell Obama his plans? But Obama was at

the White House
earlier this month to commemorate the ACA. Meanwhile, Biden's
approval ratings
have plunged due to the Russian invasion of Ukraine, the coronavirus, and rising inflation. Republican re-election is expected in November. But the president has made it clear he intends to run again.

Why was Obama at the White House earlier this month?

To meet with Biden

To commemorate the ACA

How have Biden's approval ratings been?