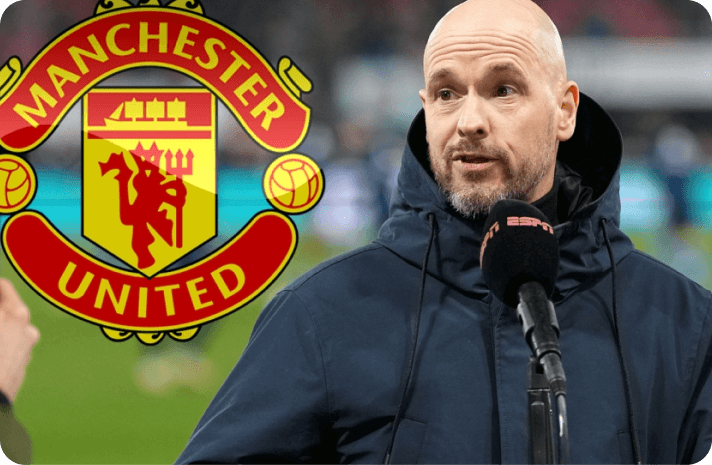 reached an agreement in principle
for ten Hag to become
the club's next permanent manager
. It's said to be
a verbal agreement
. He is anticipated to begin work on a four-year deal.

aware of the situation
and is still trying to reach an agreement with United. United will also need to
clarify arrangements and documents
, and no official agreement or announcement will be made until after Ajax's Dutch Cup final against PSV Eindhoven on April 17. United wants to be
courteous
to both Ajax and Ten Hag because they have a cup final to play and are still
vying for
the Eredivisie title. Ten Hag will take over for Ralf Rangnick, who has been acting as an interim manager since former boss Ole Gunnar Solskjaer was fired by the Premier League side in November. 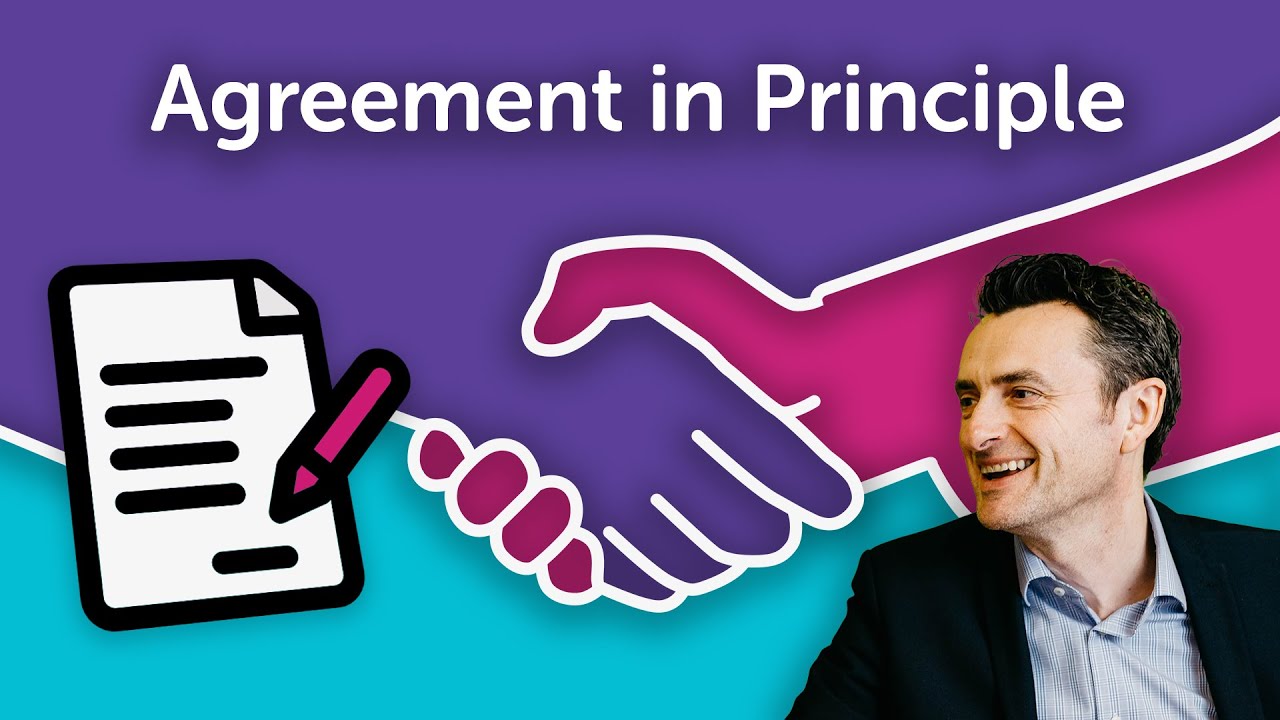 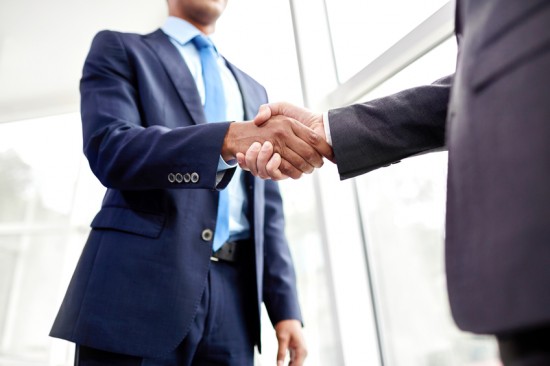 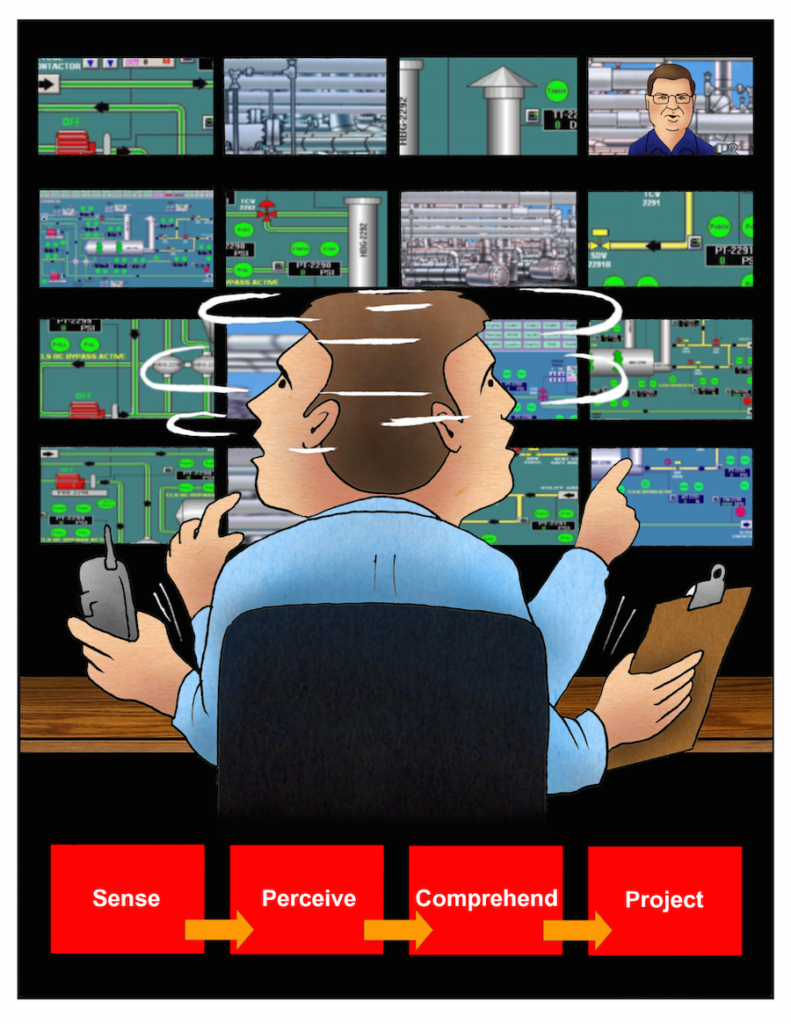 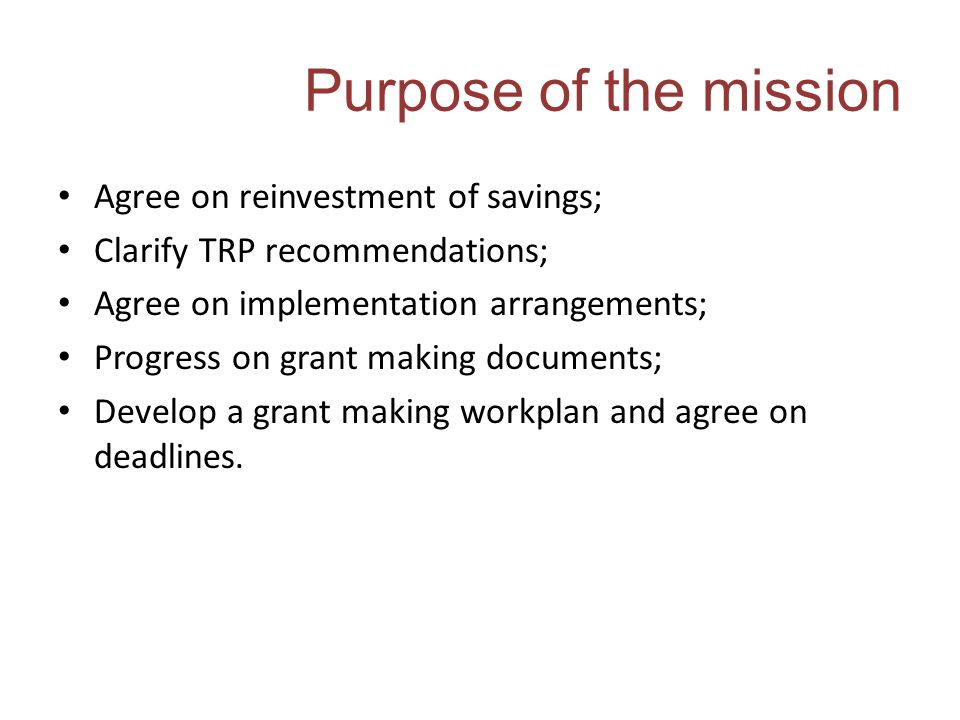 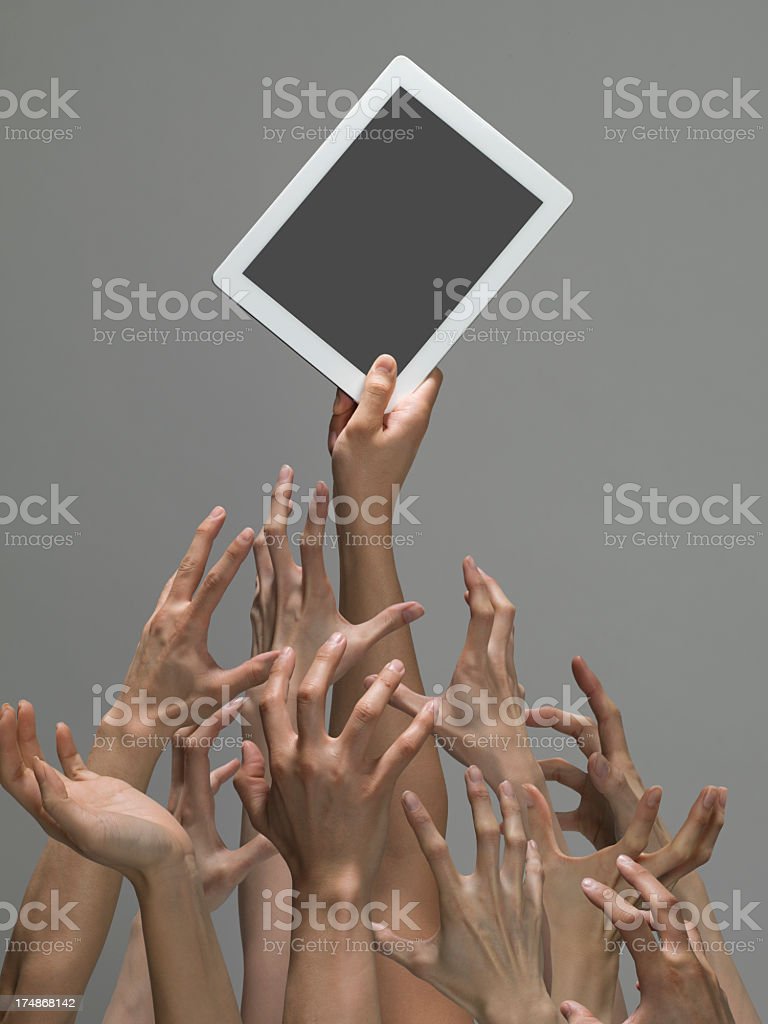 How long is the deal expected to be?

Who was the previous permanent manager for United?