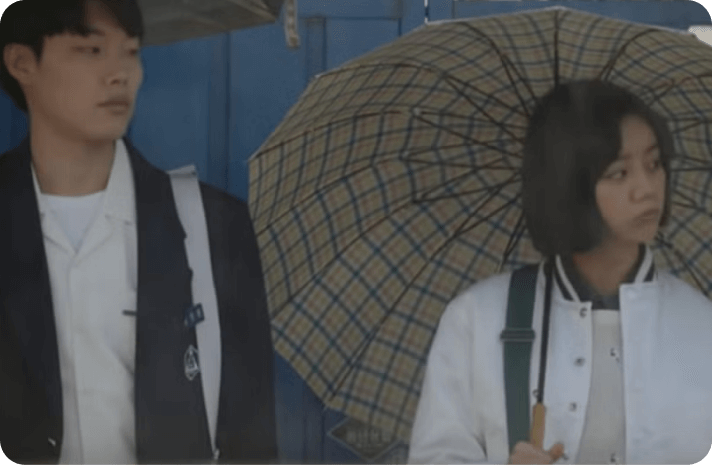 Byun Jin-sub, a wfell-known South Korean musician from the 1980s who composed

the original soundtrack for the popular drama series
'Reply 1988,' will perform in Vietnam.

Byun has been confirmed as one of the performers at

a cultural exchange event
between Vietnam and South Korea. The event is scheduled on December 10-11 at
Hanoi's Viet Xo Friendship Labor Cultural Palace
.