The cause of the fire that killed 5 people determined 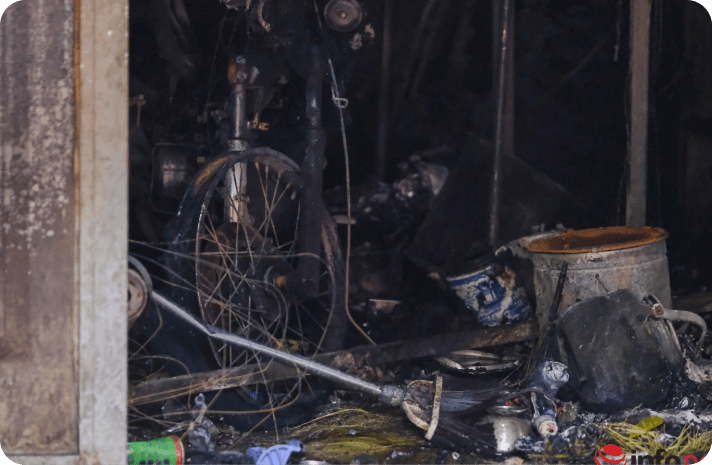 On the evening of April 21, the authorities initially determined

the cause of the fire
at dawn on the same day in the area of ​​B9 house, Kim Lien collective (alley 65 Pham Ngoc Thach street, Kim Lien ward, Dong Da district) resulting in 5 deaths and 2 injuries.

According to the Hanoi police, about the cause of the fire,

the investigation agency
initially
ruled out the possibility of fire due to external influences
. At the same time, the agency also determined that the fire might have happened due to
short-circuiting
of the Honda Airblade brand motorcycle battery built on the 1st floor. The city police assigned
the Criminal Police Department
to directly handle the case to clarify the cause of the incident.

What's the possible cause of the fire as determined?

Short-circuiting of a motorcycle battery

How many deaths were due to the fire?

Where did the fire happen?