Vietnam head coach reveals his votes for FIFA’s The Best 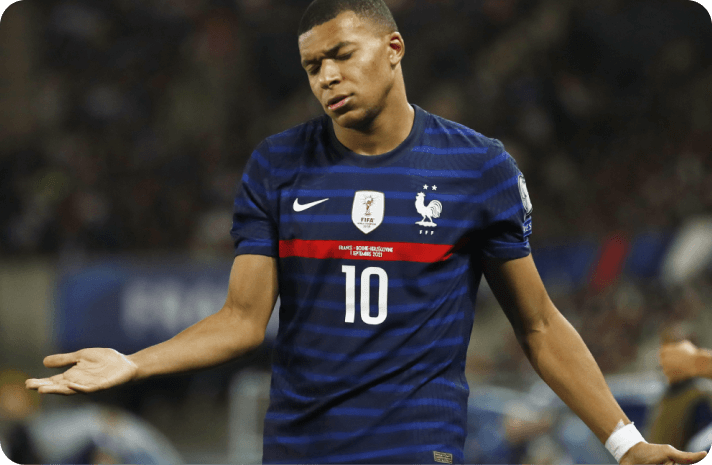 On Monday, coach Park Hang-seo named Kylian Mbappe as his first choice for FIFA's The Best Award. Lionel Messi and Mohamed Salah were his second and third selections. Mbappe, on the other hand, did not win and was not even included to the FIFA Best XI. Despite being

widely regarded as one of the finest attackers in the world
at the moment, Mbappe has yet to win
a major championship
with either his club Paris Saint-Germain or the French national team.

It turns out that Que Ngoc Hai was more correct than his coach, for Lewandowski was the winner of The Best this year.

Why is Mbappe not receiving any votes despite being considered as one of the finest attackers worldwide?

Because he has yet to win a major championship

Because he's not as good as others

Because he shows attitudes

Who was Que Ngoc Hai?