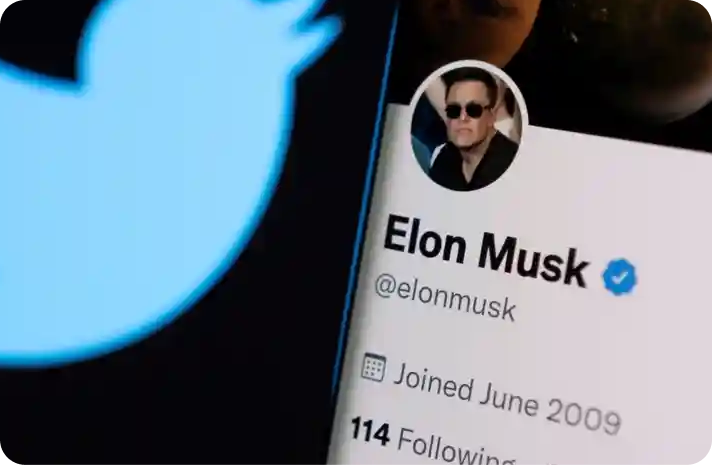 business reports
for the first quarter of 2022 were
lower-than-expected
on April 28, but the number of active users climbed. This news comes just three days after Twitter accepted billionaire Elon Musk's
takeover bid
.

Twitter's earnings in the first quarter of 2022 was $ 513.3 million, which was 7 times greater than the same period in 2021. Revenue for the first quarter grew 16 percent to $ 1.2 billion, but fell short of the $ 1.22 billion projection. Surprisingly, the number of active users grew to 229 million, above expectations.

The report is expected to be one of Twitter's final earnings releases before the company is sold to billionaire Elon Musk by the end of 2022.

Did revenue for the first quarter of 2022 grow?

The news came how many days after Twitter had accepted Elon Musk's bid?