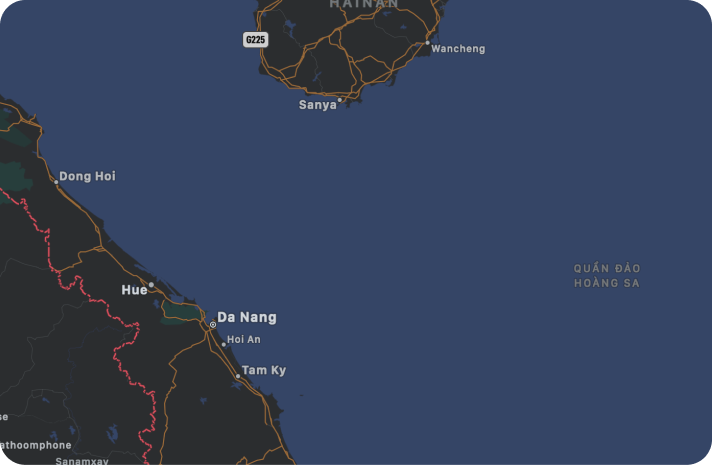 Following a request from Vietnamese authorities, Apple has added the Truong Sa (Spratly) and Hoang Sa (Paracel) archipelagos, which are part of Vietnam's territory in the East Vietnam Sea, to its Apple Maps application.

head of the Ministry of Information and Communications' Authority of Broadcasting and Electronic Information
(ABEI), recently stated that he received Apple's
response to the authority's request
to add Vietnam's Truong Sa and Hoang Sa archipelagos to its map application.

According to ABEI, Apple admitted and corrected its error by adding the islands to its Apple Maps app, which will make the islands visible when users zoom in on the map.