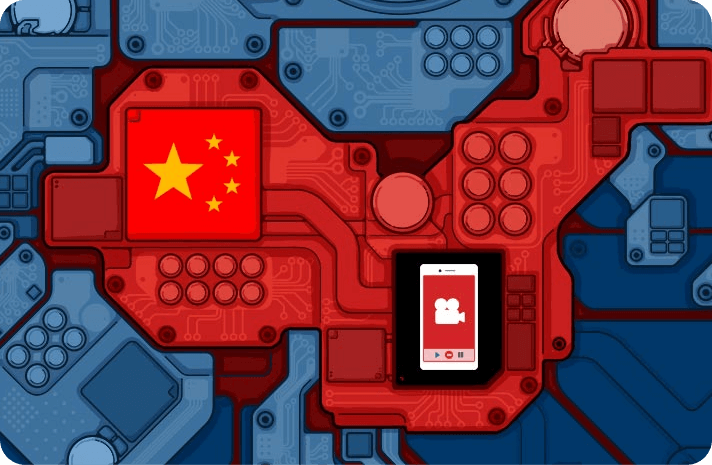 On Friday, many Chinese social platforms, including Quora-like Zhihu and

the local equivalent
of TikTok, Douyin, revealed that they would soon show
user locations based on internet protocol (IP) addresses
, a feature that users will be unable to stop.

The platforms said that the policy, which is not

required by law
, is intended to "prevent netizens from
impersonating locals and propagating rumors
." Other sites that have made the adjustment include TikTok owner ByteDance's
news aggregator
Jinri Toutiao, Douyin
short video competitor
Kuaishou, and
lifestyle community
Xiaohongshu, all of which have said that locations would be accessible on user profiles. According to Zhihu, China's most popular question-and-answer website, user locations will be posted beneath each post. Since announcing the move last month, Weibo has begun showing locations on user profiles, citing
bogus material connected to major issues
like as Russia's invasion of Ukraine and the Covid-19 outbreak.

What is IP short for?

What was the news aggregator mentioned?