Elon Musk made more than 30 billion USD in one day 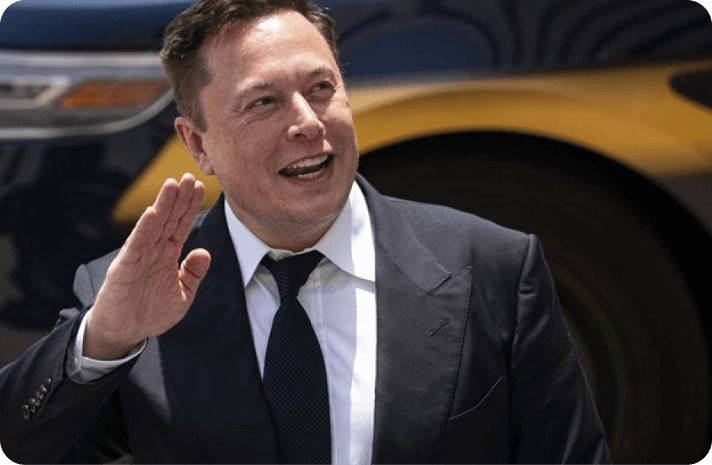 the trading session
on January 3, shares of electric car company Tesla
rose 13.5% to nearly $1,200 in value
. The reason was that
the financial report last quarter
exceeded analysts' expectations.

CEO Elon Musk's fortune also increased by 33.8 billion USD after the first session of the week, to 304.2 billion USD, according to the Bloomberg Billionaires Index. This is also one of the largest increases in wealth during the day that Bloomberg has ever recorded. Musk’s

Who is the current second richest person?

What was the reason for the Tesla's shares rising in value?