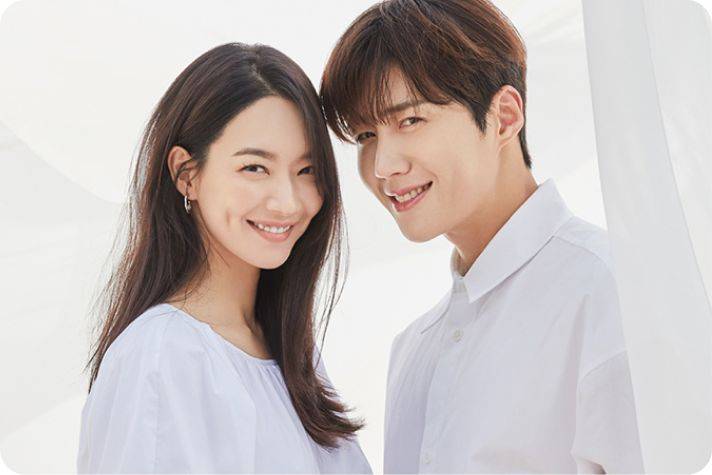 suffered a great shock
, when Kim Seon Ho, the
up-and-coming
star from “Hometown Cha Cha Cha" was exposed for his many immoral behaviour towards his ex-girlfriend.

Kim's ex-girlfriend posted a series of

exposé
on Nate Pann, one of Korea's most popular social forum, to expose and provide proof on how the actor has
manipulated
and
mentally abused
her, including forcing her
to get an abortion
.

According to the ex, Kim forced her to get an abortion due to his difficult financial situation at the time and was afraid that her pregnancy would heavily affect his career.

Despite the doctor telling her that she might have difficulties

conceiving
in the future if she had an abortion due to her weak physical condition, the ex still carried on with the abortion as she was promised by Kim that he would marry her no matter what.

However, she added, his attitude did

a full 180
after the abortion as he continously
picks fight
with her, constantly cursing in front of her, and even try to control her mobile phone usage.

What's even sadder is that in this exposé, it does not just stop at personal matters between her and Kim, she also disclosed that he continuously

bad-mouthed
his co-workers, including directors and co-actors, and even treated fan gifts with no respect, to make matters worse. 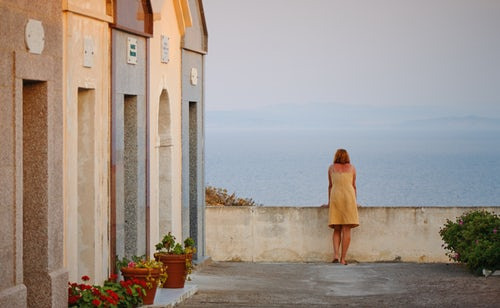 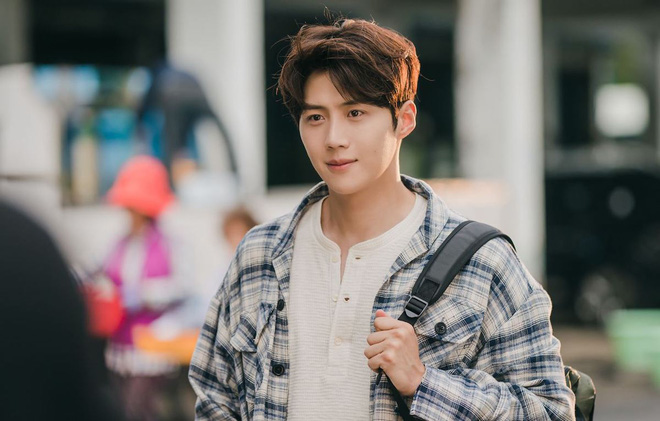 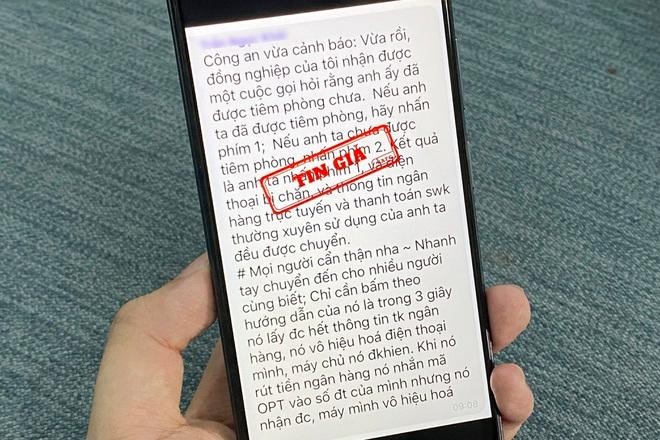 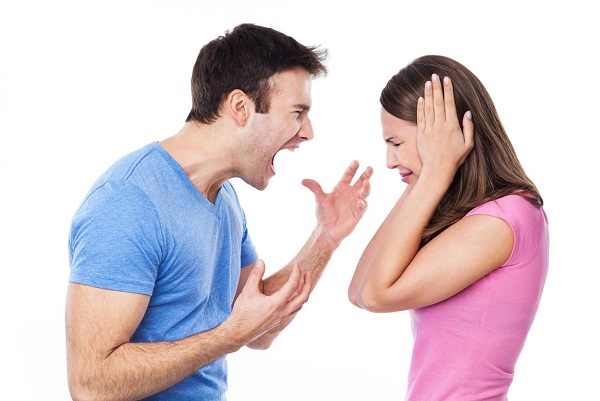 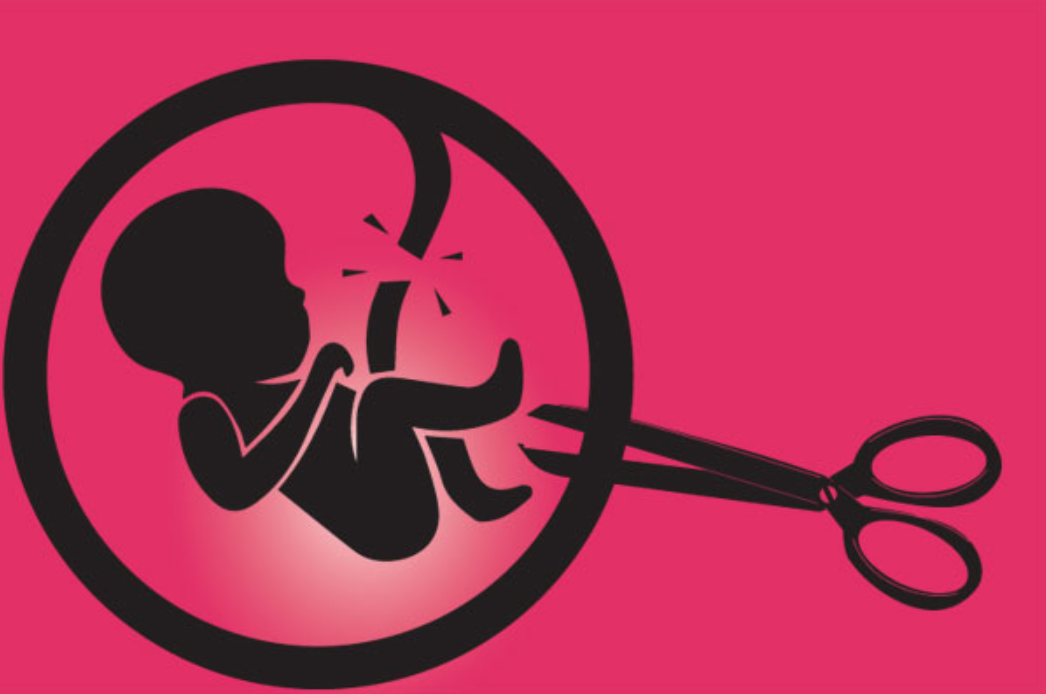 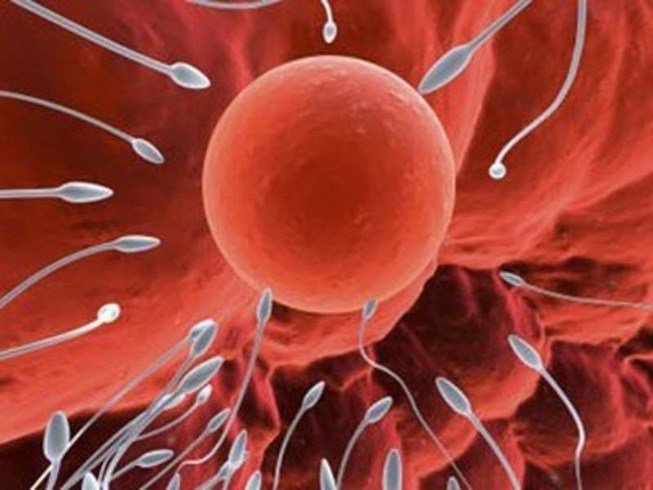 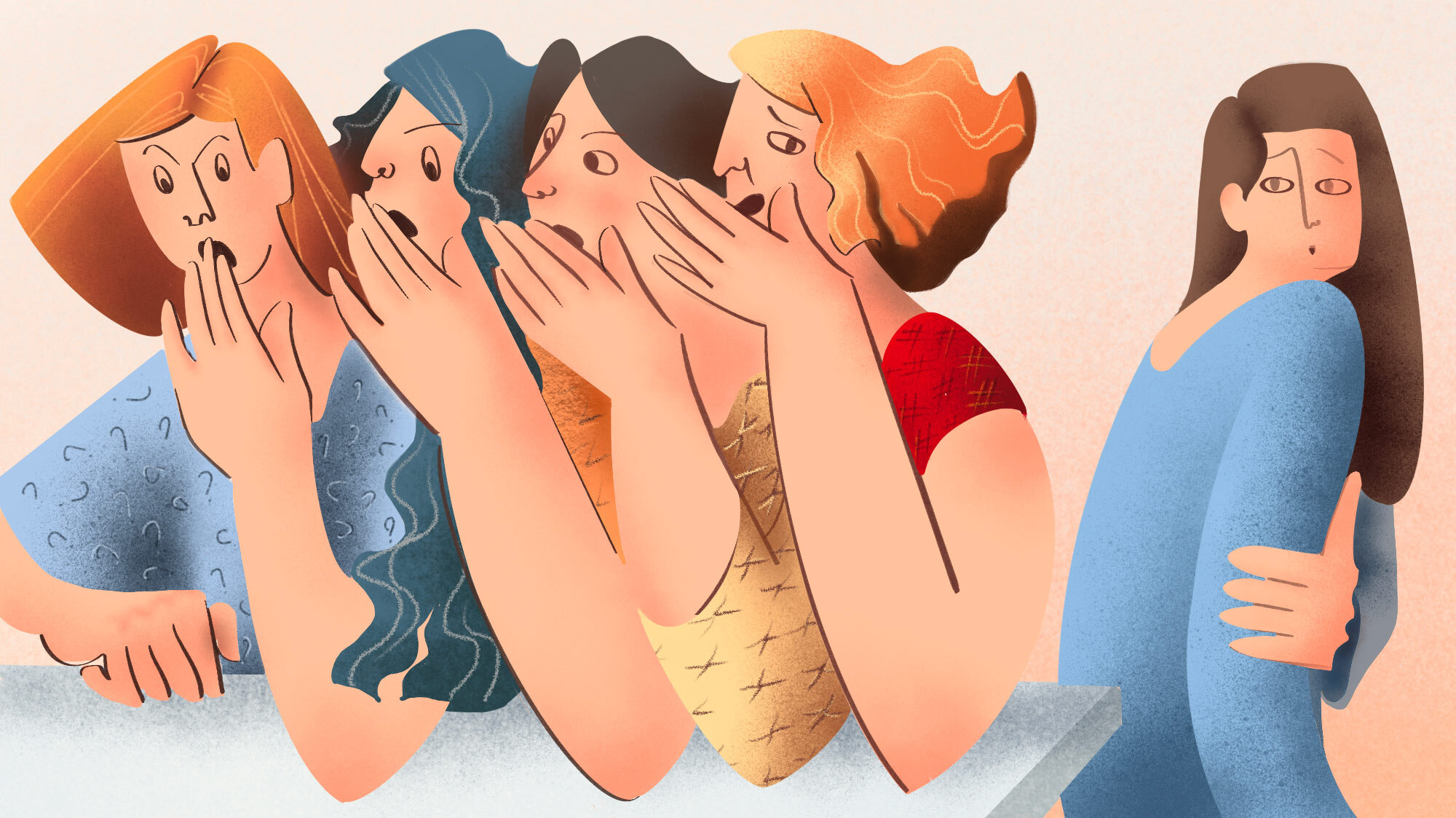 To get an abortion