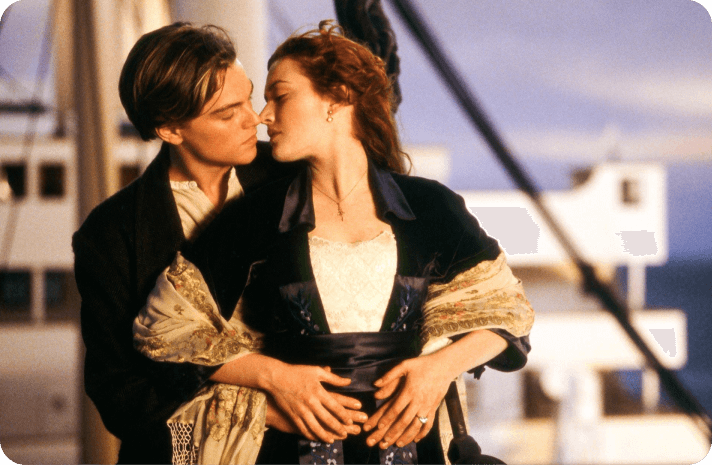 On December 24, in an interview with the Guardian

on the occasion of
the release of her new series Mare of Easttown, Winslet talked about her role and the changes in
her outlook on life
. When it comes to age, Winslet said that she missed Leonardo DiCaprio - a close friend from the age of 20 until now. Currently, Winslet is 46 years old and the actor is 47 years old.

Winslet lives mainly in England, while DiCaprio lives in the US, she only recently had the opportunity to meet him for the first time in Los Angeles, after three years apart. The star said: "I can't stop crying. It's hard for me to be in New York, or he's in London, to invite each other to dinner, coffee, chat. Due to the epidemic, we can't go outside the country either. Like many friendships during Covid, we miss each other very much. I have known him for half my life. He is my best friend, my very best friend. We

stick together for life
. " The star couple became close friends after working together to make the legendary movie Titanic, often appearing together at
red carpet events
. There have been many rumors surrounding the relationship but both are silent. Although not in love as expected by fans, Winslet and DiCaprio became
soulmates in real life
.

Why did she cry?

Because she missed Leo

Because they hadn't met each other for a while

Kate Winslet and Leonardo DiCaprio acted together in

How many years apart in age are they?